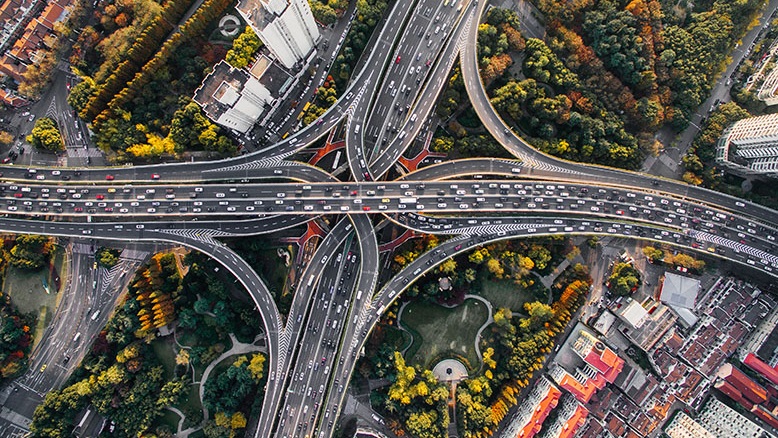 Construction and infrastructure workload expectations continue to improve with respondents the most positive since the referendum, according to the latest Royal Institution of Chartered Surveyors (RICS) Construction and Infrastructure Market Survey, Q1 2017. The pace of growth has increased across all sectors pointing to a widespread improvement in the sector.

In Q1 2017 27% more respondents reported an increase in workloads, (up from +18% in Q4 2016). Expectations for the next 12 months also remain firmly positive particularly for activity levels although they have reduced slightly in case of profit margins.

The shortage of skilled labour persists in UK infrastructure and construction and is again widely cited by contributors as a factor potentially impacting the performance of businesses working in the industry.

Looking at the different sectors, 34% more respondents cited an increase in private housing output rather than a decrease, which puts it above the other sectors for the pace of growth once again; this has been the case since Q1 2013.

While the commercial sector saw the largest growth in workload for the quarter (compared with Q4 2016) with 31% more respondents seeing a rise, infrastructure workloads continue to grow steadily with the most significant increases in rail, road and energy categories.

These sectors are also viewed as the most promising sectors in infrastructure for the next 12 months. Breaking this down, 60% of respondents felt that repair and maintenance work of existing structures is the most needed type of investment in their area whilst 40% felt investment in new projects was necessary.

As workloads increase, skill shortages are still sighted as a significant problem to the industry with 53% of respondents stating a shortage of skilled labour to be a key impediment to growth.

This is slightly up from 50% in the last quarter. In recent reports, the proportion of respondents noting skill shortages to be the major barrier to growth had come down slightly but the latest results along with surveyors’ comments suggest labour shortage pressure across the UK construction sector is intensifying once more.

Alongside this, 65% of respondents reported insufficient availability of quantity surveyors, with skill shortages in this area becoming increasingly prominent since 2012. The results also point to the quality of available workers (rather than simply the quantity) being the principle driver in skill shortages, with 67% of respondents taking this view.

Financial constraints and their impact

At the same time, tender prices are expected rise in the next 12 months. Specifically, 69% more respondents believe tender prices will go up in the building sector (rather than fall). The expected increase in tender prices may signal rising costs and shrinking profit margins which is also reflected in the 12 month expectation of profit margins easing from +26% in Q4 2016 to +18% in Q1 2017.

Regionally all parts of the UK have observed an increase in pace of output growth in Q1, with the exception of Northern Ireland. The was due to the pace of growth slowing within the infrastructure, private industrials and public non-housing sectors. Output growth gathered the most pace in London and the South East where the net balance rose from +7% to +22%.

Jeff Matsu, RICS Senior Economist said “The mood music in the construction sector has improved in line with the better tone to macro data more generally. However the survey does highlight some key challenges that need to be addressed if government’s ambitious plans for housing and infrastructure, in particular, are to be met. Access to finance, alongside planning and skill shortages, both quality and quantity, remain big obstacles to delivery and though some plans are in place to address these issues, it remains to be seen whether they are sufficient to make a meaningful impact.” 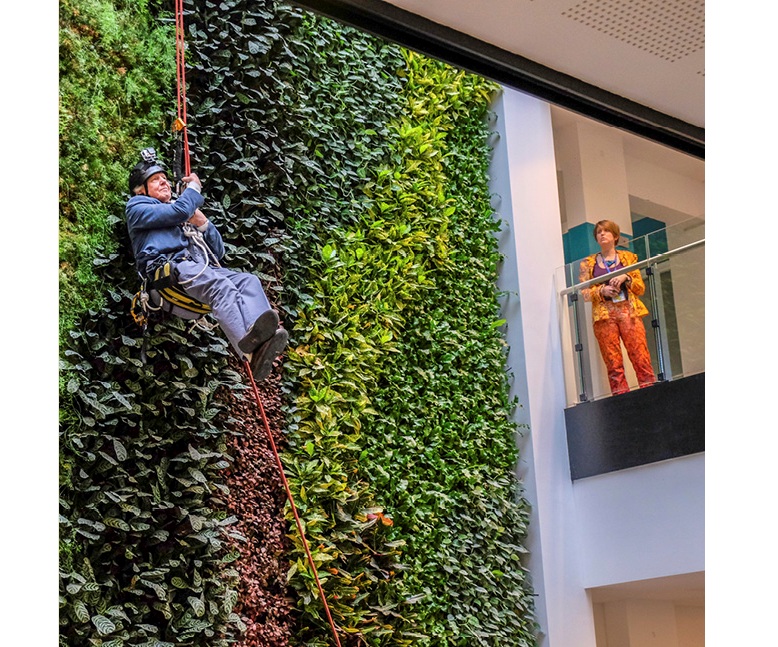