All News
You are here: Home / All News / Building News / Skills, not Brexit, the main threat to construction industry 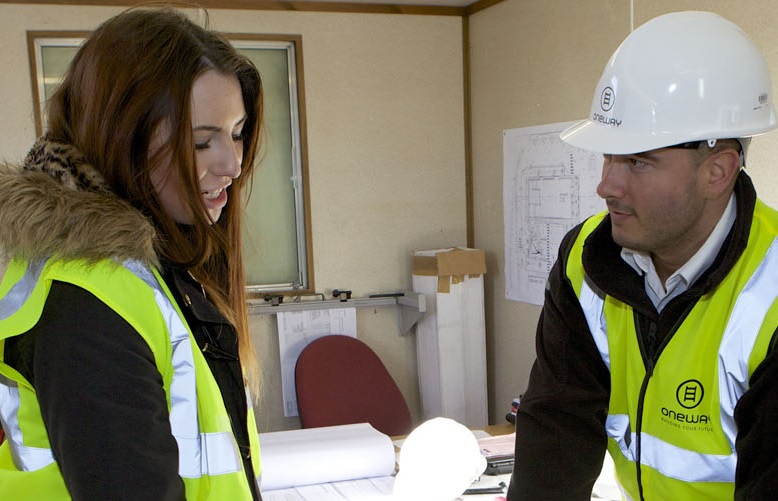 A number of commentators have suggested that the main threat to the industry is the knock on effects of Britain’s decision to leave the European Union. However, an analysis by the construction and rail recruitment specialist found that a lack of skills poses the biggest potential risk to future productivity.

Paul Payne, managing director of One Way, comments “While numerous people have suggested that Brexit presents challenges to the construction industry, the idea is actually a bit of a red herring and we’ve seen little change since the result except for some natural hesitation brought on by the ‘Armageddon scenarios’ being pumped into the market. We’re as busy now as we were before the referendum and the real issue – the crippling lack of skilled professionals in this country – is being overlooked because of all the noise around Brexit.

“Yes, the construction industry has benefited from being part of the EU as it has given the sector access to a lot of workers who have moved over and have filled lower skilled roles, however we’ve never seen any great influx of skilled professionals who can work as design managers or quantity surveyors, for example. These people are needed across the entire industry and in related fields like civil engineering and currently there are far, far too few of them. More robust and well prepared hiring firms like ourselves will always have the resources to be able to pluck individual experts from the EU regardless of changes to freedom of movement laws, but in reality there is no quick fix. The only solution is to focus on ‘growing our own’, for example, through targeting more apprentices and youngsters at school level as well as widening the scope of people who are potentially interested in working in the industry to include more women and professionals from diverse backgrounds. Even at the moment when there are a number of major projects being put on hold there simply aren’t enough people in the market to meet demand. Imagine what the situation will be like when the economy picks up and they’re given the green light. Ultimately, something needs to happen quickly as we’re rapidly approaching a breaking point where productivity will be affected.”

More young people in construction are called for
0 replies