All News
You are here: Home1 / All News2 / Building News3 / Shrinking construction workforce may be a problem for Heathrow’s third r... 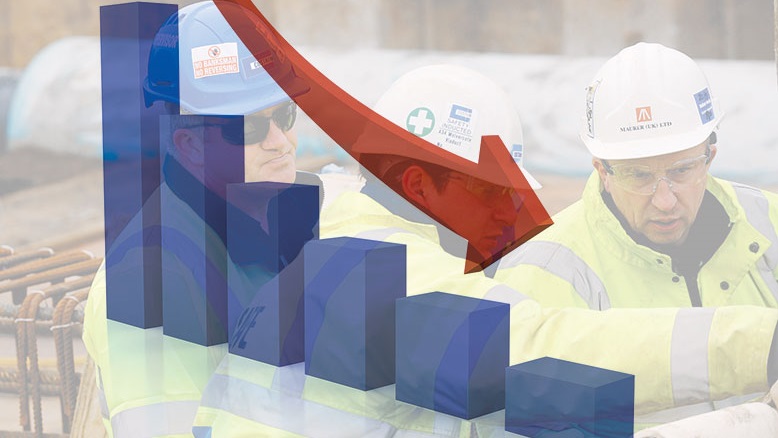 Mark Farmer, chief executive of Cast, a consultancy and the author of a government review into construction, has said that without radical steps to address its skills shortage, Britain’s construction sector will struggle to redevelop Heathrow alongside the existing pressures of increased housing delivery and other demands likely to be placed on it such as HS2 and Hinkley Point.

Best-case scenarios have put the third runway a decade away – by which time Britain could have lost 20 – 25% of the workforce through retirement and lack of new entrants. All of these factors are likely to be made worse by Brexit. Mark Farmer, who authored the government-backed review, believes serious reforms are needed in order to deliver large infrastructure projects.

The report, titled ‘Modernise or Die: time to decide the industry’s future’, highlights construction’s dysfunctional training model, its lack of innovation and collaboration as well as its non-existent research and development (R&D) culture. Low productivity continues to hamper the sector, while recent high levels of cost inflation, driven by a shortage of workers, has stalled numerous housing and infrastructure schemes as they have become too expensive to build.

With more people leaving the industry each year than joining, the construction workforce is shrinking, placing increasingly severe constraints on its capacity to build housing and infrastructure. Reliance on a fractured supply chain and self-employment also means there is little incentive for contractors to invest in long term training for the labour force.

Crucially, the sector hasn’t raised its productivity in decades so urgently needs to explore ways to make the work less labour intensive, such as through offsite construction. This, in turn, could make a career in the sector more attractive for young people by moving the work from building sites to digitally enabled working in factories.

Mark Farmer, report author and chief executive of Cast, said “Major infrastructure projects like the third runway are crucial for economic growth and this is great news for long term construction demand in what is a very cyclical industry. However, major government infrastructure commitments like this alongside their significant housebuilding ambitions mean more than ever that we need to take affirmative action in addressing the critical issues facing construction’s productivity, resource base and delivery models.”

Reynaers brings simplicity and strength to Paris’ horizontal skyscraper, the...