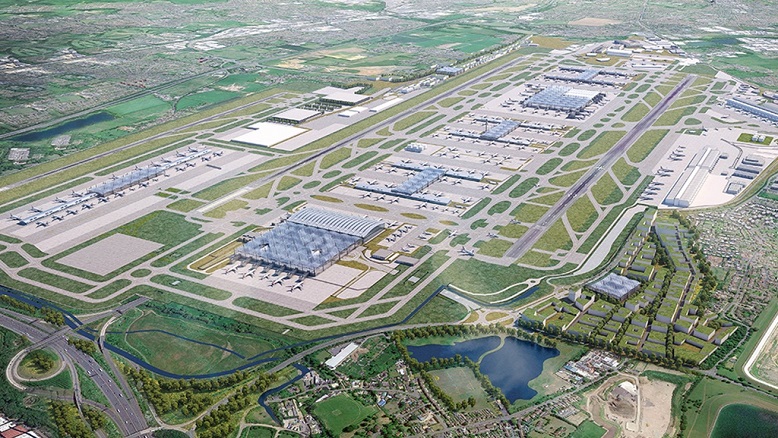 In a landmark vote this week, Parliament unambiguously backed expanding Heathrow – ending decades of political debate on one of the UK’s most pressing infrastructure issues. MPs from across political parties joined forces to support the Government’s Airports National Policy Statement. The vote clears the way for Heathrow to submit an application for development consent for the project – unlocking billions of pounds in growth and creating tens of thousands of new skilled jobs across the UK in the early years of Brexit.

Britain won’t have to wait long for the benefits of an expanded Heathrow. Over the next 12 months alone, the airport will sign £150 million worth of contracts with British businesses, creating 900 new jobs and 200 new apprenticeships. Heathrow will also announce the locations of the off-site logistics hubs that will allow businesses across the country to get involved with what will be one of Europe’s largest infrastructure projects.

Parliament’s historic vote is the culmination of a rigorous, evidence-based selection process – including review by the independent Airports Commission and the Government – which determined not only that expanding Heathrow offers the greatest benefit to all of the UK, but that it can be done sustainably. Over the past six years, Heathrow has worked with local communities to design an expansion plan that treats local people fairly. In addition to the thousands of new jobs the project will create for local residents, Heathrow has also made binding commitments to deliver a £2.6bn compensation package to local residents, implement a 6.5 hour ban on scheduled night flights and a triple lock guarantee to meet air quality obligations. Heathrow will also release detailed plans over the coming months to deliver a skills strategy so local residents can benefit from up to 40,000 new skilled airport jobs that an expanded Heathrow requires – an opportunity that has the potential to end youth unemployment in local boroughs.

Today’s vote secures a £14bn private investment for the UK – one of the largest private projects in Europe. It will transform the country’s only hub airport, stimulating growth and opportunities for communities the length and breadth of the UK. With up to 40 new long-haul trading links, double the cargo capacity, more competition and choice for passengers and new domestic flights – an expanded Heathrow will make Britain the best connected country in the world and sends the strongest signal to date that Britain is open for business. With a commitment to deliver an expanded Heathrow affordably with airport charges staying close to today’s levels – it is a huge prize for British business and Heathrow passengers.

Heathrow CEO John Holland-Kaye said “Parliament has ended 50 years of debate by deciding that Heathrow expansion will go ahead. This vote will see us deliver more jobs, create a lasting legacy of skills for future generations and guarantee expansion is delivered responsibly. We are grateful that MPs have made the right choice for Britain and today we start work to create the best connected hub airport in the world.”