All News
You are here: Home / All News / Building News / Investigation into the preparation and approval of Carillion financial... 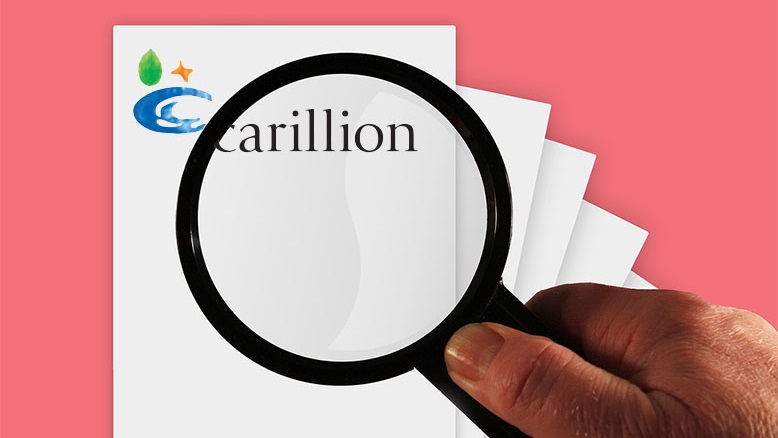 The Financial Reporting Council (FRC) has commenced an investigation into the conduct of Mr Richard Adam and Mr Zafar Khan, former Group Finance Directors of Carillion plc and members of the ICAEW, in relation to the preparation and approval of the financial statements of Carillion plc for the years ended 31 December 2014, 2015 and 2016, and the six months ended 30 June 2017, and the preparation and reporting of other financial information during the period 2014-2017 . The investigation will be conducted under the Accountancy Scheme. The FRC announced an investigation under the Audit Enforcement Procedure into the audit of the financial statements of Carillion by KPMG on 29 January 2018.

The investigations will be undertaken by the FRC’s Executive Counsel and Enforcement Division as quickly and thoroughly as possible.

The FRC is liaising closely with the Official Receiver, the Financial Conduct Authority, the Insolvency Service and The Pensions Regulator to ensure that there is a joined-up approach to the investigation of all matters arising from the collapse of Carillion.

This latest probe is in addition to an investigation under the audit enforcement procedure into the audit of the financial statements of Carillion by KPMG on 29 January 2018.

Government must change how it works with construction post-Carillion

Carillion projects worth a total of £5.7 billion
0 replies

INFOGRAPHIC: The evolution of urban planning