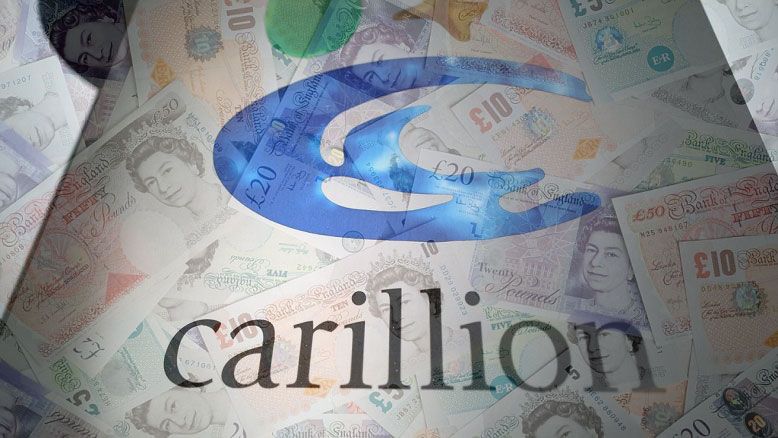 Unite, the UK’s largest union, has accused the government of failing to fully protect workers left in limbo following the collapse last month of Carillion.

This follows a Westminster Hall debate this week called by Eleanor Smith MP, into the TUPE (transfer of undertakings protection of employment regulations) provision for Carillion workers.

As the majority of the Carillion companies went into compulsory liquidation, the normal TUPE provisions which ensure that pay and conditions are protected, when workers are transferred between companies, do not apply.

However despite MPs from all sides of the House of Commons calling for workers, especially those on public sector contracts, to have their pay and conditions protected through a “voluntary TUPE arrangement,” Andrew Griffiths MP the junior minister at the Department for Business Energy and Industrial Strategy, declined to do so.

Instead Mr Griffiths merely said “wherever practical and possible” the working conditions of Carillion workers having their contracts transferred would not be on detrimental terms and conditions.

In winding up the debate Labour MP Eleanor Smith, said that with the jobs of 11,800 Carillion workers still hanging in the balance: “She was disappointed that the Government couldn’t assure me on TUPE protection.”

Unite assistant general secretary Gail Cartmail said “Thousands of Carillion workers remain in limbo and while there have been plenty of warm words from government ministers that public sector contracts will be protected, there are still no assurances that the terms and conditions of the workers will be protected.

“MPs from all parties called on the government to introduce voluntary TUPE procedures to ensure that workers who were entirely blameless in Carillion’s collapse have their pay and conditions protected.

“It is to the government’s discredit that they have refused to introduce this minor and simple measure which would provide some reassurance to these workers.”

The UK construction outlook is positive despite challenges