All News
You are here: Home / All News / Building News / Carillion projects worth a total of £5.7 billion 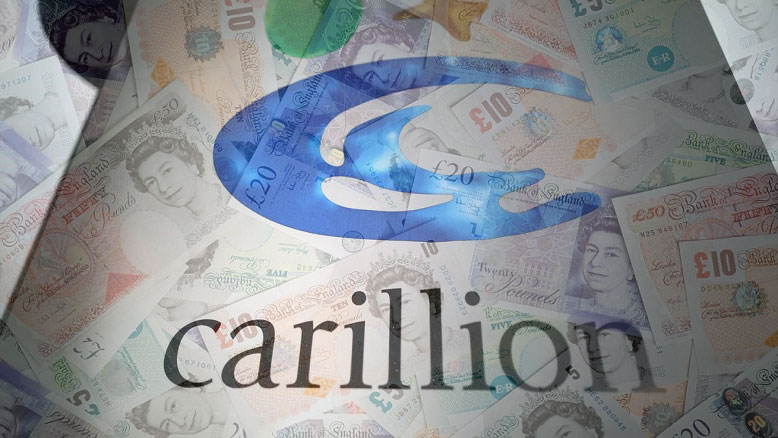 As the economy continues to come to terms with the collapse of Carillion, the latest figures suggest that on the day of liquidation, the industry giant was the main contractor on 57 construction projects worth a total of £5.7 billion, including a £1.3 billion HS2 contract.

This latest information comes from construction industry analysts Barbour ABI, who outlined that ten of the 57 projects were each individually worth more than £150 million, such as the Royal Liverpool hospital and an Army basing programme in Salisbury worth £450 million and £340 million respectively.

Commenting on these findings, Michael Dall, Lead Economist at Barbour ABI, said “Carillion were deeply embedded within the construction industry – they were the second biggest contractor in the UK by revenue. Our records show that they were the main contractor on almost 60 schemes worth a total value of £5.7 billion. That is not to mention the plethora of other contracts where they were carrying out other construction roles.”

Read more: Carillion to be investigated for pension fraud

“The sector where Carillion had the largest presence was infrastructure – road and rail projects were a particular speciality for the firm. In addition, Carillion were in the process of delivering two new hospitals and were also responsible for various school improvement projects. What happens to these projects is a matter for conjecture. If the reason Carillion went bust was due to under-bidding then it stands to reason that the financial terms will have to be renegotiated. There is no doubt this will happen but will it happen quickly enough to save the many firms in the Carillion supply chain?”

Government must change how it works with construction post-Carillion

Investigation into the preparation and approval of Carillion financial statements