All News
You are here: Home1 / All News2 / Building News3 / HS2 will still go ahead, pledges new transport secretary 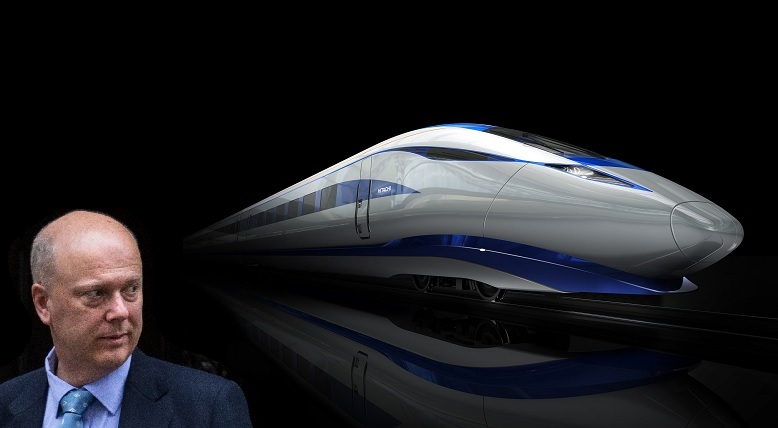 The new Secretary of State for transport, pledged to continue backing HS2, following uncertainty around the project post-Brexit.

On a BBC Radio 4 interview, Chris Grayling promised not to scrap plans for high speed 2, despite suggestions having been made that HS2 is under threat of being cancelled by David Cameron and industry experts. Grayling said “I have no plans to back away from the HS2 project.”

Before the Referendum, in June, Prime Minister David Cameron addressed Yorkshire residents at the Yorkshire Post’s offices in Leeds, and warned of uncertainty for the project if Britain left the EU.

“If we stay in [the EU] all our plans are fully intact and that includes HS2, and what we have said about HS3, and the overall rail investment programme,” he said.

“If we come out, of course I’m sure we will want to try and maintain these important investments. But when you hear nine out of ten economists, the Bank of England, the Treasury, the IMF and now the National Institute [of Economic and Social Research] all saying our economy will be smaller and will generate less tax revenue, obviously that does threaten potentially some public spending programmes.”

In the interview, which took place on the BBC radio program “The World This Weekend”, the Transport Secretary explained that the importance of HS2 is two-fold; not only will it speed up transport links between the North and South, but it will also help meet an increasing infrastructural demand and ease congestion on overcrowded roads and trains.

Grayling said: “The thing that’s important for people to understand is that HS2 is not simply a speed project, it’s a capacity project. We have lines at the moment which have seen huge increases in the number of passengers, the amount of freight in recent years.”

“The west coast mainline, for example, is becoming really congested. It’s limiting the capacity of services to places like Northampton and Milton Keynes.

“Of course it makes sense, if we’re going to build a new railway line, for it to be a fast railway line, to reduce travel times from north to south. That’s logical.

Is your structural waterproofing design robust enough for a warranty?

We must make tackling the skills shortage a priority, urges industry
Scroll to top