All News
You are here: Home1 / All News2 / Building News3 / Housebuilding soars to highest levels in almost a decade 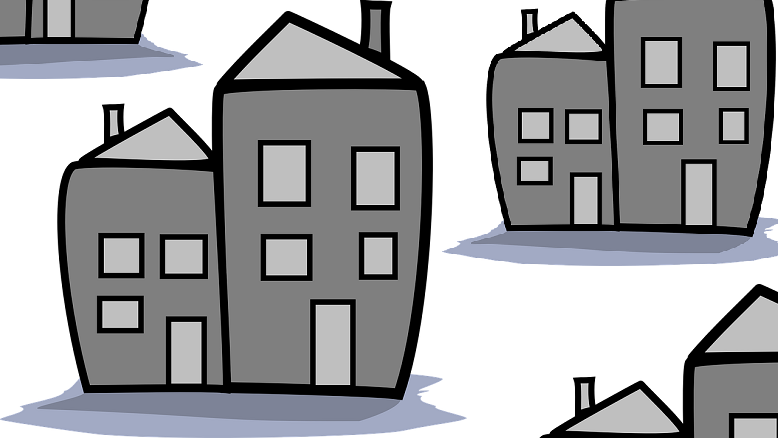 The number of new build homes that have started to be built has surged to the highest level since 2008, as shown by government figures.

The latest housebuilding data shows that 164,960 new homes were started in the year to June 2017, up 13% on the previous year, and have increased by more than three-quarters since the low in 2009.

More than 153,000 new homes have been completed during the same period, showing an increase of 11% compared with the year before.

Housing and Planning Minister Alok Sharma said “Building more homes is an absolute priority for this government. Today’s figures are proof that we are getting Britain building again, with new housing starts reaching record levels since 2009.

“It’s vital we maintain this momentum to deliver more quality homes in the places that people want to live. Our housing white paper set out an ambitious package of long-term reforms to do just that.”

The figures demonstrate strong growth in housebuilding right across the country, with Gloucestershire, South Derbyshire and South Norfolk amongst the strongest areas in delivering high levels of starts. 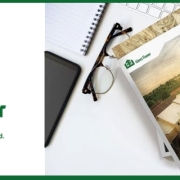 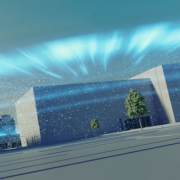 The true cost of building fires