All News
You are here: Home / All News / General News / Government urged to delay VAT changes to avoid disruption 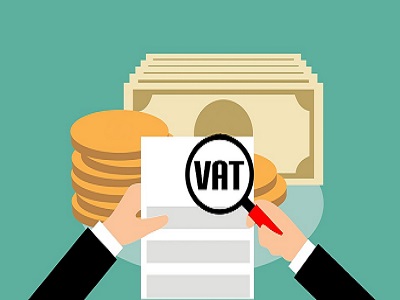 The Government has not properly prepared the construction industry for major VAT changes coming in October and needs to delay their implementation to avoid chaos, the Federation of Master Builders (FMB) has said in a letter to the Financial Secretary to the Treasury.

New data published by the FMB shows that:

This comes after HMRC published guidance on reverse charge VAT just four months before the changes were due to come into place. This has been criticised for being inaccessible to most in the industry and is even contradictory in places. HMRC was also due to have a dedicated website and marketing campaign for the changes to help prepare the hundreds of thousands construction companies who will be impacted by the changes.

Reverse charge VAT will have a serious impact on cash flow, as well as being a significant administrative burden, fundamentally changing the way construction companies invoice their clients and pay their taxes to HMRC.

Brian Berry, Chief Executive of the FMB, said “Construction companies are already struggling with Brexit uncertainty, sky-rocketing material price rises and skill shortages and reverse charge VAT is yet another thing for them to deal with. What makes things worse is that HMRC has failed to deliver on its promise to help the industry to prepare. The guidance is not user-friendly and even tax experts are scratching their heads over it.”

“It’s therefore not surprising that the vast majority of construction SMEs are not aware of the impending changes, despite widespread promotion by the FMB. Small business owners are busy people and clearly they don’t have time to read everything we send them. For those who are aware, they haven’t had a chance to change their systems yet as they were waiting for guidance to be published that has only just emerged. That’s why we are calling on the Government to delay the changes by another six months and to use the extra time to improve the guidance and work with us to undertake a more intensive communications campaign. HMRC should also consider holding workshops across the country to explain the changes.” 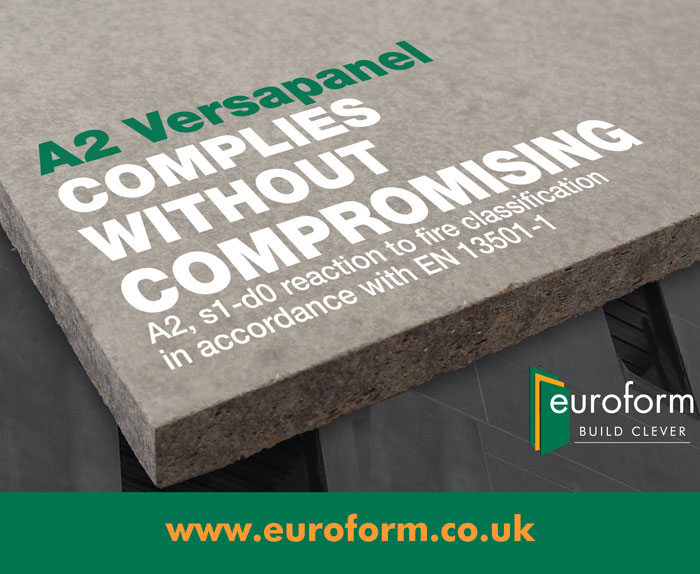