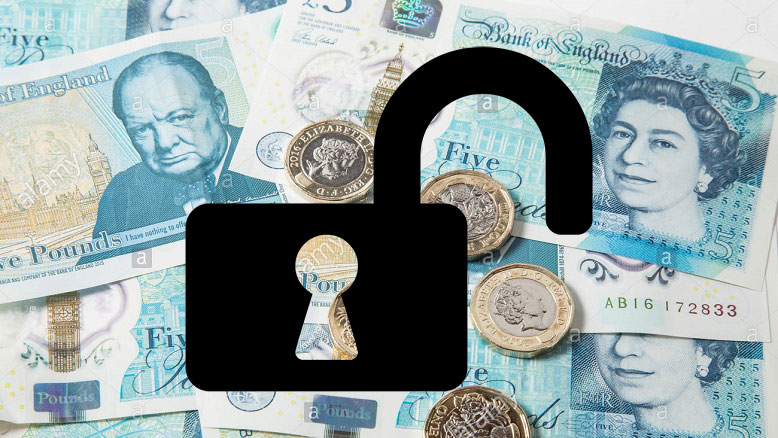 A new £25 million fund has been launched to help local authorities to deliver the high quality, well designed homes that this country needs.

Housing and Planning Minister Alok Sharma this week announced that the Planning Delivery Fund is now open for bids and will support ambitious local authorities and third sector organisations in areas of high housing need to plan for new homes and infrastructure.

Initially opening up £11 million of the fund, councils will be able to apply to help gain the skills or capacity they need to deliver high quality housing growth at scale, pace and implement wider planning reforms. The fund is aimed at encouraging more innovation in the design quality of new housing developments, as well as provide design advice and support to local authorities.

As part of the government’s plans to raise housing supply to 300,000 per year on average by the mid-2020s, a package of measure has been announced to boost local authority planning capacity, support councils to take a proactive role in planning and encourage ambition and leadership in the delivery of new communities.

Others measures announced along with the £25 million Planning Delivery Fund include:

Housing and Planning Minister Alok Sharma said “Locally-led developments have enormous potential to deliver the scale and quality of housing growth that we need. By supporting our local authorities, we will be able to unlock more homes where people want to live.

“These measures including the £25 million of government support which will help develop new communities that will not only help deliver high-quality well-designed homes, but will also bring new jobs and facilities and a boost to local economies.”

Across England, the government is currently supporting 24 locally-led garden cities, towns and villages, which have the potential to deliver around 220,000 homes.

Backed by £16 million funding, a further £3 million has been allocated to 14 garden villages in the programme to fund dedicated staff and studies and assessments that are vital to the delivery of garden villages that are key to successful delivery.

The government’s housing white paper in February 2017 committed to the creation of New Town Development Corporations, which would be overseen by the local authority or authorities covering the area proposed for a new garden community, rather than by Whitehall. Government is now seeking views on this proposal.

Fatigue in construction is the “Phantom Menace”