All News
You are here: Home1 / All News2 / Building News3 / Good news for construction in Autumn Statement 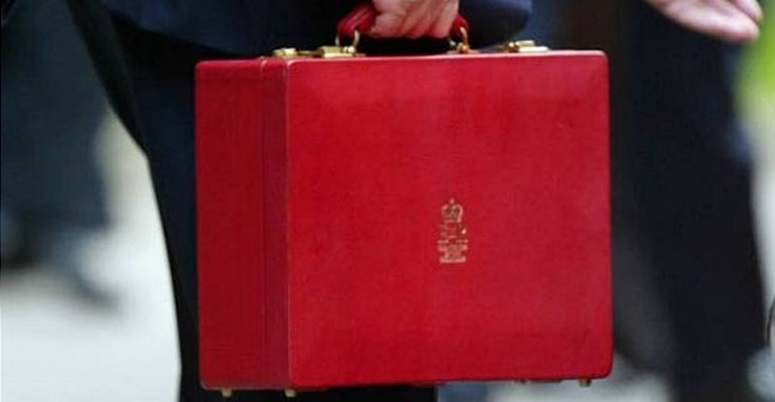 The extra resources announced by the Chancellor in today’s Autumn Statement for social housing and infrastructure investment will be welcomed by the construction industry.

The promised additional funding should help to address the need for more affordable homes and tackle the shortfalls in the UK’s transport infrastructure. It will also help to offset the impact of faltering in private sector investment on industry workloads.

Social housing providers already have a strong development pipeline, but the realisation of planned projects has been frustrated by recent changes in Government policy. It is vital that the measures announced in today’s statement are implement as soon as possible to enable projects to be quickly brought to site.

The provision of an additional £1.3 billion of additional funds for local and national road projects should help Highways England and councils to accelerate small scale improvements to address ‘pinch points’ in the road network. These schemes can potentially help tackle congestion and improve the UK’s competitive position.

Glenigan data reveals a firm pipeline of projects that have cleared the planning hurdles and could potentially be quickly brought on to site.

The Government’s commitment to supporting a sustained increase in investment in built environment is also encouraging. The new National Productivity Investment Fund promises to add £23 billion in high-value investment from 2017-18 to 2021-22, with the government target this spending at areas that are critical for productivity: housing, research and development and economic infrastructure.

Increasing productivity – put your money where your mouth is

Whilst the budget was a largely positive message for the construction industry, some are understandably weary of whether was has been promised will come into fruition and make Britain productive once more.

Paul Dossett, Partner at Grant Thornton, UK LLP, thinks that building roads and bridges will not solve the UK’s productivity problem. In response to the Chancellor’s announcements around boosting infrastructure, said “Our research with the CEBR has found that if UK productivity reached that of the G7 it would boost GDP by £382bn by 2025. While the government’s focus on infrastructure is welcome, building houses, roads and broadband networks is not the sole answer to addressing the productivity gap between the capital and the rest of the UK. Our Vibrant Economy Index shows the challenges faced by many places in the UK is cultural. Infrastructure is important but building roads and bridges will not solve the productivity problem alone. Instead, we need to start at school, build aspirations and community involvement, and focus on measures that will improve not only economic prosperity but increase the health, happiness and wellbeing of the population.”

Chairman Richard Steer of Gleeds Worldwide commented “The new productivity fund sounds good but we have heard this type of thing before and, whilst it is argued that it will be funded by increased borrowing, the main issue is confidence in the UK and this was not a budget that is going to help enhance the value in the sterling which effects costs, or persuade private sector funders to invest. It was an inward looking budget that appeared to deliver opportunities via raised borrowing. The increased profile of housebuilding initiatives is to be welcomed but until we know answers to questions like whether or not we will have free access to skilled labour, one feels it was more of a wish list than a reliable fiscal forecast.”

Fall in workloads for small builders

Visit Glass: introducing a dynamic new event for the flat glass industry at the NEC
0 replies

Explore Offsite Zone to be showcased at Ecobuild
Scroll to top