All News
You are here: Home1 / All News2 / Building News3 / Experts warn that planning system is failing those in greatest need 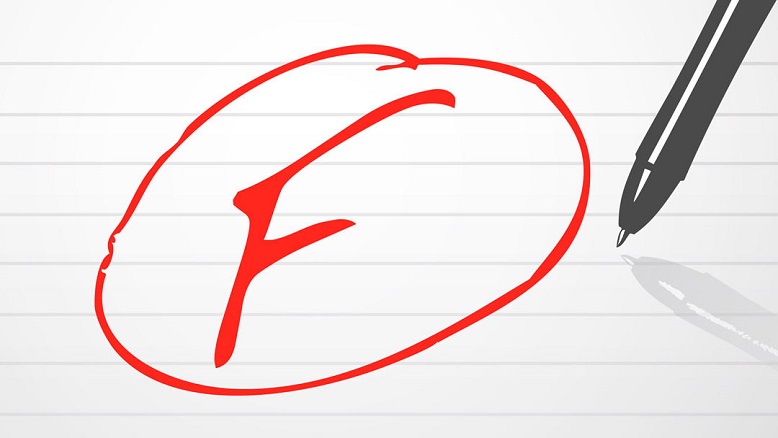 Councils in the most deprived areas of England are meeting only a fraction of their requirements for affordable housing because the planning system is not set up to deliver homes for people in the greatest need, according to a recent report.

Between 2016-17, Blackpool, Knowsley and Pendle—whose residents take home some of the lowest incomes in the country—saw no new affordable housing delivered through the planning system and less than 7% of their requirement met by other means. On the other end of the spectrum, affluent areas including the Vale of White Horse were able to deliver 96% of their affordable housing using the planning system.

The planning system is one of the main drivers for delivering affordable housing in England, with 70% of councils saying they rely on it substantially to allow them to meet housing need. Local requirements for affordable housing are usually set as a percentage of overall housing delivered on a scheme. Councils have said deprived areas are being left behind by the current system because only high-value areas can meet developers’ profit expectations and still deliver affordable homes.

Figures show that although over half of councils have set a minimum threshold for genuinely affordable housing using their local plans, only 2% actually manage to achieve it.

Developers have traditionally managed to bypass local requirements for affordable housing by first submitting a scheme that meets the threshold, but later backing out of their commitment, claiming unworkable profit margins. The government attempted to address this problem earlier in the year by restricting the use of viability testing to only ‘particular circumstances’, although councils aren’t convinced that this will curb the problem. One official claimed that the changes will simply create new issues, which local authorities will struggle to react to.

The report also finds that councils often specify much lower numbers of affordable housing in their local plans than necessary because they believe that setting a level which meets their true requirement would deter developers from investing in their areas. This has seen deprived areas setting their target as low as 5% of new affordable housing—when the actual need is sometimes as high as 84%­—but still seeing no new homes created for lower-earning residents.

Planning for Affordable Housing, which was funded by the Nationwide Foundation, makes a series of recommendations about what needs to change to the planning system to deliver more affordable housing for people in need across the country, and highlights the critical role that innovative councils are playing to secure more affordable homes.

Henry Smith, projects and policy manager at the TCPA, said “Although housing costs are often lower in more deprived areas of the country, they’re still out of reach for many local people. This research shows that the housing crisis truly is a national problem and not only limited to major cities and those living in the south east.

“Councils are being put in a difficult situation where they’re forced to furiously attract development to meet a five-year target imposed on them by the government, but at the same time negotiate with developers to make sure that what is actually affordable to people most in need.

“Many councils are responding to these difficult circumstances by acting in new and innovative ways, such as fast-tracking planning applications—considered a barrier by many developers—for schemes which meet higher levels of affordable housing. However, to truly make a dent on these numbers the government needs to immediately increase grant levels for councils and housing associations to enable them to deliver genuinely affordable homes. It is also essential that the government creates a definition of affordable housing, which links affordability to income and people’s ability to pay, rather than an arbitrary portion of the market rate.”

Stay in Control with GEZE Cockpit
Scroll to top