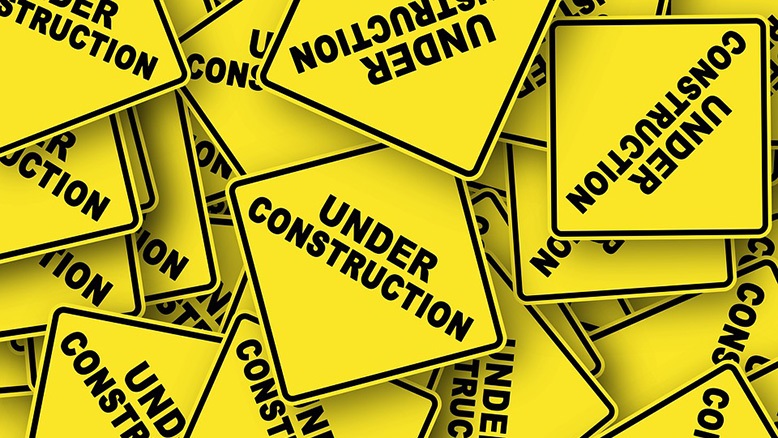 Expectations across the construction sector have now regained the ground lost post the EU vote, according to the latest Royal Institution of Chartered Surveyors (RICS) Construction Market Survey, Q4 2016.

Following a noticeable dip around the time of the EU referendum, expectations for output growth over the year to come strengthened for the second consecutive report. Indeed, the twelve month workloads expectations series improved to post a reading of +57% (following +49% and +23% in Q3 and Q2 respectively).

Alongside this, employment expectations improved for the second straight report, with 41% more respondents anticipating a rise in construction sector employment over the year to come. As such, both employment and workload expectations have now recovered to their pre-referendum levels.
The latest results point to modest growth across the sector in the final quarter of 2016, with 18% more respondents reporting an increase in total workloads. However, while the data is broadly positive, the anecdotal comments left by chartered surveyors do continue to highlight uncertainty surrounding the departure from the EU to be dampening investment and activity.

During Q4, output increased in most sub sectors except public non-housing. Following the pattern of the last three quarters, the strongest quarterly rise in workloads was reported in the private housing sector. 27% more respondents cited an increase in private housing workloads (rather than a decrease). A rise in workloads was also reported in the private commercial and infrastructure sectors.

Meanwhile, both output and input costs rose in Q4 2016 with input prices extending a run of uninterrupted growth stretching back to Q2 2010.

Over the next twelve months, respondents continue to expect the road and rail sub categories of infrastructure to post the most significant increases in construction output at the national level. Regionally, expectations for growth in railway output lead the way in London, the North West, Yorkshire & Humberside, Wales and the West Midlands. Meanwhile, expectations for growth in road construction activity come out on top in all other areas of the UK.
Skill shortages continue to be a key impediment to growth in the sector, although they have eased in five consecutive reports. Interestingly however, the one area that remains a particular concern is the shortage of quantity surveyors with 66% of respondents highlighting a gap. This is the highest figure since 2008.

Jeremy Blackburn, RICS Head of Policy said “Many firms are currently having to bring construction professionals in from outside the UK. The lack of quantity surveyors consistently apparent in our survey is also underscored by the fact that, at the moment, under the government’s Shortage Occupation List, it is easier to employ a ballet dancer than a quantity surveyor.

“Even if we were to reverse this and also ensure that through Brexit we maintain access to EU workforce, we would still have a domestic shortfall of skills. The Industrial Strategy is a golden opportunity to align education, training and employer work paths – along with modern methods of construction – to ensure we have the skilled workforce to meet our building targets.”

Simon Rubinsohn, RICS Chief Economist, added “The latest results suggest that the construction sector has shrugged off concerns about the effect of Brexit with key workload indicators remaining firm around the country. Indeed, feedback regarding the outlook over the next twelve months is now rosier than it was back in the autumn with more building anticipated as 2017 unfolds.

“That said, there remains some unease about access to skilled labour in the emerging new world and financial constraints still remain a major challenge for many businesses. And significantly, we are being told that a shortage of quantity surveyors is impacting on the development process at the present time.”