All News
You are here: Home1 / All News2 / Product News3 / Offsite News4 / Establish offsite construction as “a jewel in Britain’s post-Brexit... 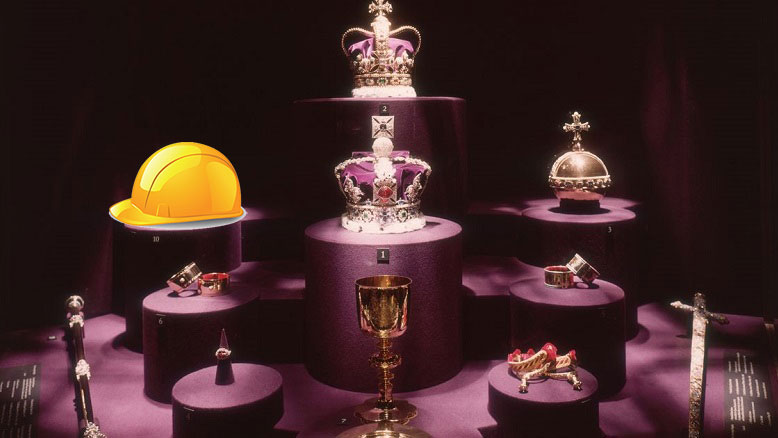 Establishing the UK as world leader in modern methods of construction could create a new £40bn a year global export market.

The dramatic rise in city living presents Britain with a unique opportunity to build on its historic legacy as a global leader in construction and engineering projects and develop a £40bn export market.

Modern Methods of Construction (MMC), which include off-site manufacturing and advanced digital design, have been identified by the Government as a way to produce well-designed, energy efficient homes at pace with a leaner and high-skilled workforce.

A new report by Mace, the British construction consultancy, highlights how a global urban renaissance –with more than half of all global populations live in cities – will lead to increasing demand for high rise living. By embracing MMC techniques developed in Britain, homes, offices and schools across the world could be built more quickly and more safely.

The paper, authored by a former Bank of England economist, says that if MMC allow UK construction to export the same amount of global industry value as the UK automotive sector, then its annual exports would increase by £39bn.

It identifies the United States, India and China as the fastest growing markets that Britain should target.

The paper argues that unless the construction sector and the Government embrace MMC, the UK will be unable to deliver on the number of homes that have been pledged by politicians. The report also sets out a number of recommendations to reform the sector and establish Britain as a global leader in MMC including:

Mark Reynolds, Chief Executive of Mace, said “The construction sector can be a jewel in Britain’s post-Brexit exporting crown. Thanks to a legacy of pioneering achievements, the UK is respected throughout the world as experts in delivering major, complex and innovative construction projects.

“Embracing modern methods of construction and exporting our knowledge around the world could lead to billions of pounds more in trade and help build new relationships with major markets around the world.”

Industry risks running out of timber soon if we don’t become more sustain...

Changing the image of construction
Scroll to top