All News
You are here: Home1 / All News2 / Building News3 / Construction workloads still rising despite uncertainty 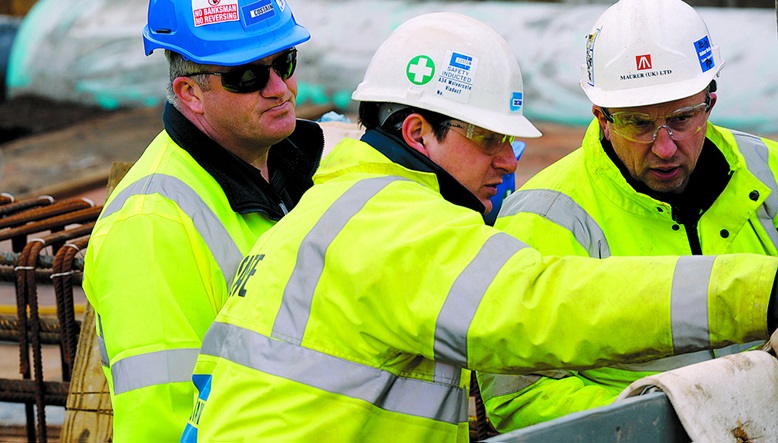 Building activity is still rising despite uncertainty in the economy, according to the latest RICS (Royal Institution of Chartered Surveyors) and Tughans Northern Ireland Construction Market Survey.

Workloads were still rising in the third quarter of the year, according to Northern Ireland surveyors, with only a very modest slowdown in activity relative to Q2.

In contrast however, infrastructure workload growth remained weak (+5), and significantly below the UK average (+17).

Looking ahead, Northern Ireland surveyors are upbeat about the prospects for growth, with a net balance of +50% expecting workloads to be higher in a 12-month horizon.

The picture painted by the Q3 survey is one of growth, and expectations have improved following the immediate shock of the vote to leave the EU. However, Northern Ireland’s construction sector remains heavily dependent on work in GB, and the survey tells us, crucially, that infrastructure activity remains very subdued. There is also anecdotal evidence from respondents suggesting that uncertainty still remains on the outlook for the year ahead.

RICS Construction Spokesman for Northern Ireland, Jim Sammon said “Infrastructure investment from both the private and public sectors, is essential to delivering long term growth, particularly as we seek to continue to attract Foreign Direct Investment.

The latest survey chimes with much of the other data of late, which has pointed to a stronger economy than perhaps had been anticipated. Activity inside Northern Ireland itself may remain subdued, other than an uptick in residential development, but the local sector continues to find work outside of Northern Ireland, demonstrating the quality of the work our local professionals deliver. Clearly some uncertainty lies ahead, but on the positive side, the weakening of sterling could help increase the competitiveness of Northern Ireland companies working south of the border.” concluded Michael McCord, Construction Partner, Tughans Solicitors.

Right to buy abolishment and Offsite Construction are key to affordable housing...
Scroll to top