All News
You are here: Home1 / All News2 / Building News3 / Construction chaos on cards as Unite ballots workers for strike action... 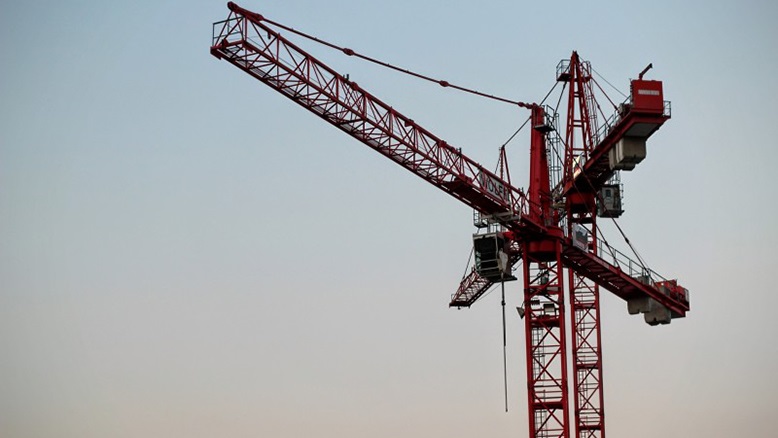 Unite, the UK’s largest construction union, has begun balloting its members at HTC Wolffkran for strike action in a dispute over pay.

Unite has taken the ‘regrettable’ decision to seek a mandate from its members for strike action after the company refused to hold fresh talks about pay leaving members with no alternative.

If as expected workers vote in favour of strikes they will begin later this summer and are set to create chaos across the industry.

Previous pay talks collapsed when the company refused to increase its pay offer beyond three per cent with a commitment of bringing holidays in line with industry minimums. HTC Wolffkran negotiators also undermined their own position when they stated they would only countenance a two year pay deal, when a one year deal was what had previously been discussed. The company’s final offer was for a three per cent increase and an additional days holiday this year and the same again next year.

The pay offer is a cut in real terms as the retail price index is currently 3.7 per cent and expected to increase. Members are increasingly unhappy that their pay has not recovered in real terms compared to what workers were receiving in 2008.

Workers will begin to receive their ballot papers from Wednesday 19 July and the ballot will close on Monday 4 August.

If strike action goes ahead it will severely affect major contractors and construction projects in London, Birmingham, Sheffield, Manchester and Leeds. High profile projects that will be affected include: the Tottenham Hotspur stadium, Greenwich Peninsula, Elephant and Castle redevelopment, the Midland Metropolitan Hospital and the Sheffield Retail Quarter.

Jerry Swain Unite’s acting national officer for construction said “This strike ballot is taken very much as a last resort and is entirely a result of HTC Wolffkran failing to put forward a pay offer that meets our members’ expectations and its refusal to return to the negotiating table.

“The ball remains in HTC Wolffkran’s court if it wants to avoid strike action it needs to re-open negotiations and table a realistic pay offer.

“Without an improved offer contractors need to brace themselves for major disruption as sites grind to a halt and projects are delayed.”

Sensational bounce back for infrastructure activity