All News
You are here: Home1 / All News2 / Building News3 / Construction bounces back after a recent stall in growth 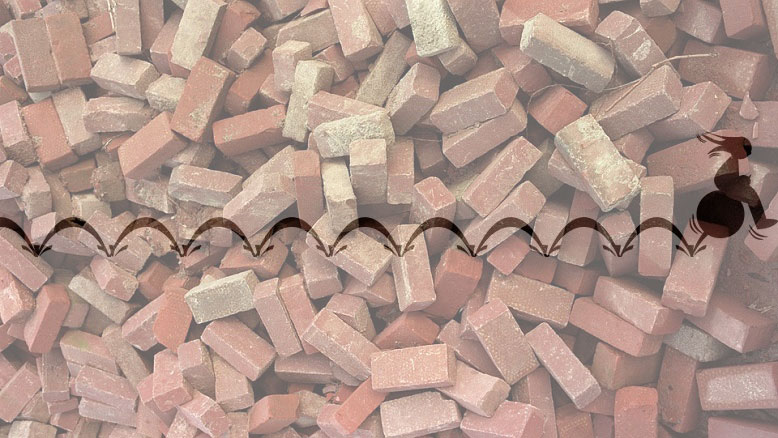 After a torrid month in May for construction, figures began to move in the right direction across June, with contract awards increasing by twelve per-cent, as a number of high profile projects were given the green light.

The latest edition of the Economic & Construction Market Review from industry analysts Barbour ABI, highlights the levels of construction contract values awarded in June across all regions of Great Britain, which totalled £5.5 billion based on a three-month rolling average, an increase on the £4.9bn from May.

London led all regions with 26 per cent of the total construction contract value for June. This was greatly helped by the North Quay Poplar development contract award, worth £800 million, the
largest project across all of construction on the month.

Across the various construction sectors, it was Residential building that produced the highest value on the month, reaching £2.5 billion, bouncing back admirably after a dip in May when it decreased to £1.7 billion. Furthermore, four of the top ten biggest projects in June came from the Residential sector. There were also monthly increases in Industrial, Commercial & Retail and Medical & Healthcare. The largest decrease came from Infrastructure, which lacked a high value project on the month to help increase its figures.

Looking at construction in June across the UK regions outside of London, the dominance continued across southern England with the South East in second place for construction contract value with £713 million awarded, followed by the South West in joint third place with the North West, each tied at £627 million.

Commenting on the figures, Lead Economist at Barbour ABI Michael Dall said “The construction sector bounced back after an election-focused month in May, as the residential sector once again performed strongly, continuing the trend of it holding the construction sector steady. However with declines in value from Hotel, Leisure & Sport and in particular Infrastructure, there is continuous pressure on Residential to achieve high values every month.”

“With the Governments increasing focus on raising the levels of major infrastructure projects, it’s surprising to see a lack of development in this sector across June. The anticipation however, is that we will see larger public sector contracts come to the forefront, such as offshore wind farms, energy plants and motorway upgrades as we continue into 2017.”