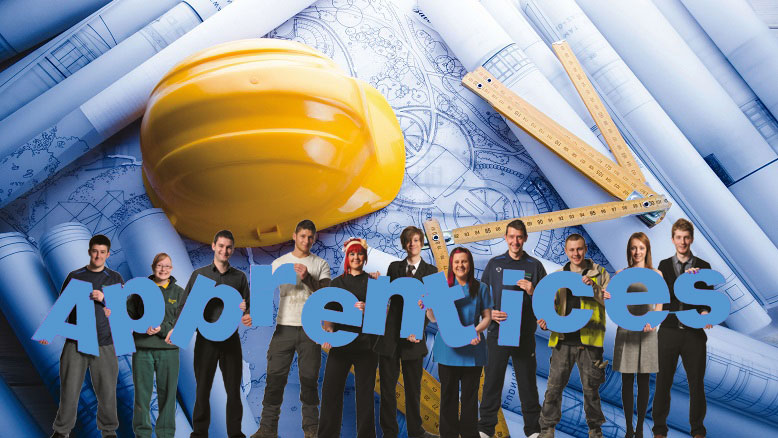 Construction apprenticeship starts in Great Britain are at a record high, according to figures released by the Construction Industry Training Board.

Recent figures for England show apprenticeship starts have dropped by a quarter across the whole economy during August to November 2017, from 155,600 to 114,380. Construction apprenticeships saw a marginal decline of just 150 starts, from 10,900 to 10,750.

The figures suggest that construction has bucked the overall trend in apprenticeships following the introduction of the Apprenticeship Levy.

Up to £10,250 of CITB grant funding is available to employers for every apprentice they employ. And with CITB research released last month predicting that over 158,000 new workers are needed in the next five years, there is no better time to encourage people to join the industry.

Mark Noonan, Industry Relations Director at CITB, said “Construction has faced a challenging time with Carillion’s unfortunate liquidation, but the industry response has shown how committed employers are to helping to develop young talent.

“While the overall picture for apprenticeship starts looks good at the moment, there is no room for complacency. We now need more employers to step forward to offer apprentices places so that they can start a rewarding career in construction and help build a better Britain.”