All News
You are here: Home1 / All News2 / Building News3 / Construction 2017: Road to success still marred with uncertainty 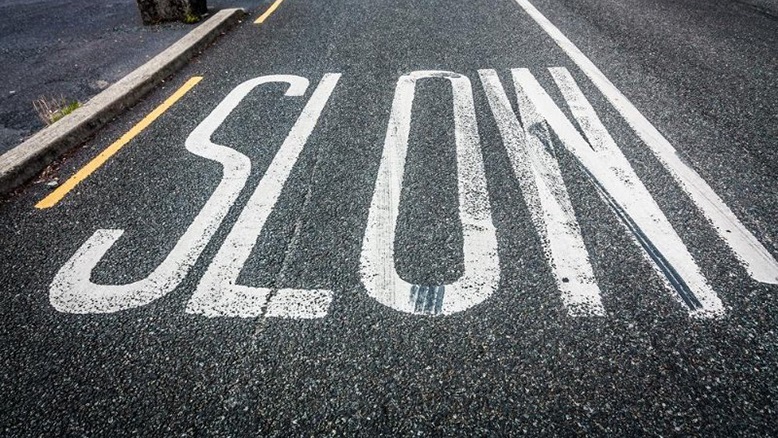 Workloads have slowed across all sectors of the construction industry as Brexit delays investment, according to the Q2 2017 UK RICS Construction and Infrastructure Market Survey. Anecdotal evidence from respondents suggests that uncertainty regarding Brexit is weighing on investment decisions, alongside the political turmoil generated from last month’s general election.

After a positive picture in the Q1 survey with the growth in workloads accelerating at its strongest pace since the referendum, there has been a modest slowing in Q2 2017 with private commercial and industrial sectors seeing the most significant easing in activity.

That said, a net balance of 29% of contributors continue to report a rise in private housing activity.

Although growth in total workloads has slowed in the sector, it is still rising, with 21% more respondents reporting an increase (down from +27% recorded in the previous quarter). Expectations for the next 12 months also remain relatively positive, although respondents appear noticeably less optimistic on their profit margins.

Infrastructure workloads remain broadly unchanged, with roads, rail and energy expected to see the strongest growth in output over the coming 12 months. Two areas of the UK that are seeing activity continue to rise are the Midlands and East Anglia, where activity has been boosted thanks to a surge in infrastructure.

Respondents in all other parts of the UK report a fall in workloads.

Looking back at the national picture, in the two sectors with the most significant easing, 21% more respondents saw their workloads in the private commercial rise rather than fall in Q2, down from 31% in the prior quarter. Private industrial activity also eased to 15% from 22% previously.

The more uncertain outlook for the economy as a whole has led to a less optimistic outlook for the sector over the year ahead; even so, 44% more contributors expect activity to rise rather than fall. This is down from 53% the previous quarter. Likewise, only 29% more contributors now expect to see employment rise rather than a fall, compared with an average of 32% over the four previous quarters.

Financial constraints are reported to be by far the most significant impediment to building activity, and with a net balance of 79% (from 70% in Q1) is the highest reading in four years. Economic uncertainty driven largely by Brexit and the subsequent election result was identified as the primary cause of the constraint. Difficulties with access to bank finance and credit, along with cash flow and liquidity challenges, were the second and third most frequently cited reasons, respectively.

Despite the slowdown in growth, skills shortages persist with 55% of contributors reporting them as a constraint on growth. After having eased in 2016, the intensification of labour shortages appears to be biting once more. The lack of quantity surveyors and bricklayers appears to be particularly acute, but the shortfall extends to other construction professionals as well.

Tender price expectations over the next twelve months remain unchanged in Q2, with respondents envisaging greater price pressures. The expected increase in tender prices may signal rising costs and shrinking profit margins for businesses. Indeed, expectations on profit margins have eased from a net balance of 18% to 8% in the latest results.

Jeffrey Matsu, RICS Senior Economist said “Economic and political uncertainty appear to be weighing on sentiment, but all things considered, current conditions and year-ahead workload expectations are holding up rather well relative to the longer-term trend.

“Given the ongoing nature of Brexit negotiations, it remains to be seen what impact this will have on financial conditions or the availability of skilled labour to the industry.”

By the seaside with Kingspan Kooltherm
Scroll to top