All News
You are here: Home1 / All News2 / Product News3 / Offsite News4 / Can modular housing solve the UK’s housing crisis? 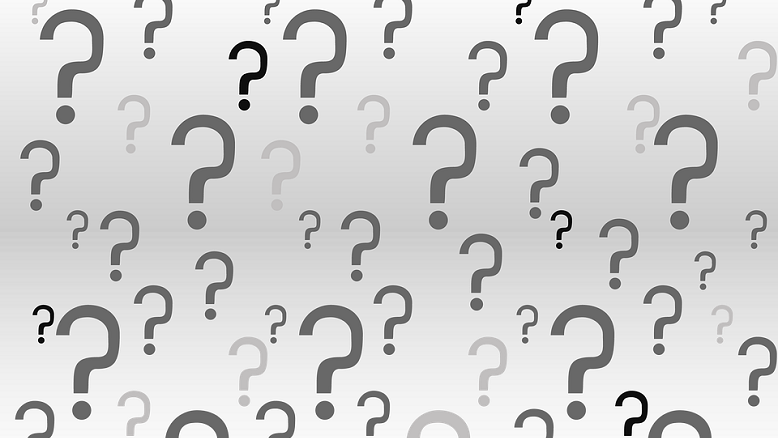 The UK is in the grips of a chronic housing crisis. Rising rent prices, falling wages and a severe labour skills shortage have left housing construction stagnant and properties financially out of reach. Productivity in the construction sector has stalled post-Brexit, and developer focus in recent years has shifted from creating accommodation that is affordable and simple to construct, to complex, luxury projects which often remain unoccupied. With the housing sector contributing to economic inequality in this country, an innovative solution to this crisis is desperately needed.

Modular housing is one solution that has the potential to ease the UK’s housing crisis. Such homes are cost-effective, scalable, sustainable, and efficient to build. However, legislative red tape, local authority dependence on short-term housing solutions, and reluctance by landowners to free up their land have hidebound modular housing’s potential, meaning that the contribution it could make to the easing the housing crisis has not yet been tested.

Currently, housing construction of any type in the UK is being strangled by a severe labour skills shortage. An ageing workforce and a Brexit-induced worker exodus is limiting construction activity, whilst increasing labour costs are making affordable housing financially unattractive for construction companies. Consequently, housing demand is not being met. This is particularly problematic given that the number of new households has exceeded the number of homes built every year since 2008, and estimates suggest there is a need for between 230,000-300,000 additional units per year – a level not reached since the 1970s.

Here, modular could have a significant impact by reinvigorating supply in an affordable and efficient model. Factory, rather than field-based, modular housing can take as little as three days to construct and requires only a semi-skilled workforce who take months, not years, to train. Modular houses also require fewer builders due to being semi mass-produced and standardised, making them appealing to construction companies with diminished workforces and restricted budgets.

The critical shortage of affordable housing in the UK is being exacerbated by legislative red-tape and landowner opposition. Across the country, luxury apartments are plentiful compared to low-cost developments, in part due to landowners who want to achieve the best possible land value, and traditional housebuilders who are perceived as offering the best price. At present off site construction development proposals are less competitive than traditional methods: construction costs are higher than traditional construction meaning a lower land offer for the land, [meaning housebuilders are] less likely to win a competitive bid for land unless the awarding body specifically states the desire to use off-site manufacturing as part of development. Clearly this position may change over time, particularly when site labour becomes more scarce or the demand for offsite manufacturing increases.

However, attitudes could be changing – Wolverhampton City Council is delivering 23,000 modular homes as part of a pilot scheme and a recent decision by the Greater London Authority’s assistant director of housing, to commission a common framework for ‘delivering precision manufactured homes at scale’, suggests that modular, standardised builds are now seen as an acceptable, even attractive, way to work around constrained local authority budgets.

There is, however, a long way to go, and even rising homelessness is currently failing to fuel demand for affordable accommodation. With demand far outstripping supply, local and national government now spend £2 million a day on temporary accommodation, often using the most expensive and least desirable forms of emergency housing, such as B&Bs and hotels, for the over-77,000 homeless households under local authority care. Contrastingly, modular houses can cost as little as £25,000 to build, and offer a permanent or semi-permanent alternative to emergency accommodation which is economically sustainable in the long-run. Some councils are already picking up on modular’s potential to provide stability for those in crisis – in Lewisham, plans for a 25-home modular social rent development are underway; and a collaboration between 16 London boroughs to provide modular housing for use by the homeless has been promised £11m by Sadiq Khan, after a £20,000 seed funding contribution from London Councils’ City Ambition programme kick-started the project.

Creativity, modernisation and efficiency are critical if the UK is ever to solve its housing crisis. The country’s population is unlikely to stop increasing, there is no real answer yet to the severe skills shortage in the country’s construction industry, and the threat of homelessness continues to grow. These are chronic problems for which a solution is needed, and fast. Modular housing could provide just that. Accessible, efficient and sustainable, today’s modular homes are not the prefabs of the past. Instead, they are slick and distinctive; environmentally friendly and architecturally evolved. With the government announcing plans, in March this year to build 100,000 modular homes by 2020, we may finally be waking up to the fact that, in a time of crisis, modular could prove to be just what the country needs.

One of London’s largest excavations has now completed
0 replies

Demonstrating the potential of offsite technology in the North West