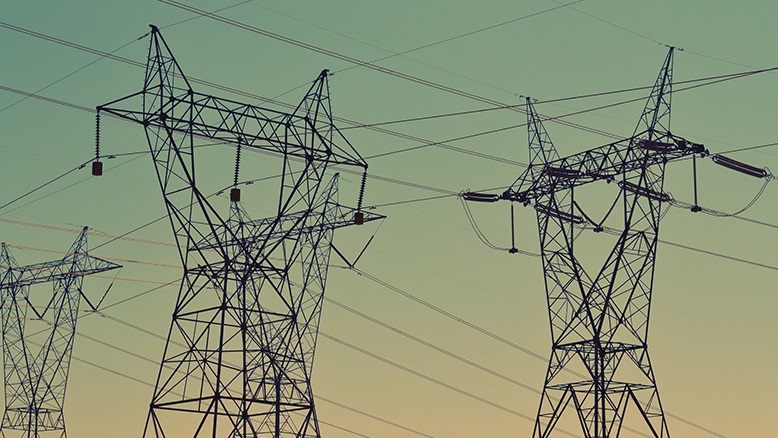 Construction of the first grid-scale electricity storage facility to be built in Britain for more than 30 years could begin as early as 2018 following today’s granting of planning permission for the scheme.

Developer Snowdonia Pumped Hydro (SPH) has been given the go-ahead by the UK government to turn two abandoned slate quarries at Glyn Rhonwy near Llanberis in North Wales into water reservoirs that will store some 700 MWhs of electricity—sufficient to supply 200,000 homes with electricity for seven hours a day over a projected operational lifetime of 125 years or more.

The GBP 160m facility will use surplus electricity, for example from wind and solar sources, to pump water through an underground tunnel from the lower to the upper reservoir. When lack of wind or sunshine reduces renewable power output, or when fossil fuel generators fail to start, the water will flow back down the tunnel, spinning a turbine in an underground chamber to regenerate the stored electricity at a power output of 99.9 MW.

The only visible evidence of the pumped hydro storage facility will be a modest building on an industrial park, and two reservoirs contained by slate dams blending with existing slate tips, whose water levels silently rise and fall each day.

The UK currently has four pumped hydro storage sites, the youngest of which was built with taxpayers’ money more than 30 years ago. SPH is seeking private equity funds to build the Glyn Rhonwy scheme without public money.

Pumped hydro provides over 90% of the world’s electricity storage, and countries including the US, South Africa, Australia and China are among those expanding their national pumped hydro fleets as they seek to balance the intermittency of wind and solar.

In Britain it was thought that only a limited number of mountainous areas were suitable for pumped hydro sites, but SPH has shown energy civil servants how the UK could build some 50 GWh of pumped hydro storage using unconventional sites like ex-industrial quarries, coastal locations and existing drinking water reservoirs.

“There are signs that the government is taking storage seriously,” said SPH managing director Dave Holmes. “The National Infrastructure Commission last year urged swift action on storage, and a team inside the Department of Business, Energy and Industrial Strategy is looking urgently at how planning barriers and market disincentives to storage can be addressed. We see the grant of permission for our Glyn Rhonwy scheme as highly significant, signalling a real change that will enable the UK to meet carbon reduction targets, while keeping electricity supply secure and prices for consumers under control.”

Energy experts agree that as the percentage of intermittent renewable generation on Britain’s electricity grid continues to increase, a mix of storage types and technologies may be the optimum solution to ensure that electricity supply remains secure and affordable. These include long duration grid-scale storage such as pumped hydro, localised shorter duration storage provided by household or community batteries, complemented by demand reduction measures.

The Glyn Rhonwy facility is expected to bring a significant economic boost to North Wales, supporting hundreds of jobs during the construction phase and creating up to 30 high quality full time local positions to operate the site for its 125 years or more service lifetime.

A strategic partnership based on trust
0 replies