All News
You are here: Home1 / All News2 / Building News3 / Brexit uncertainty causes another drop in construction output 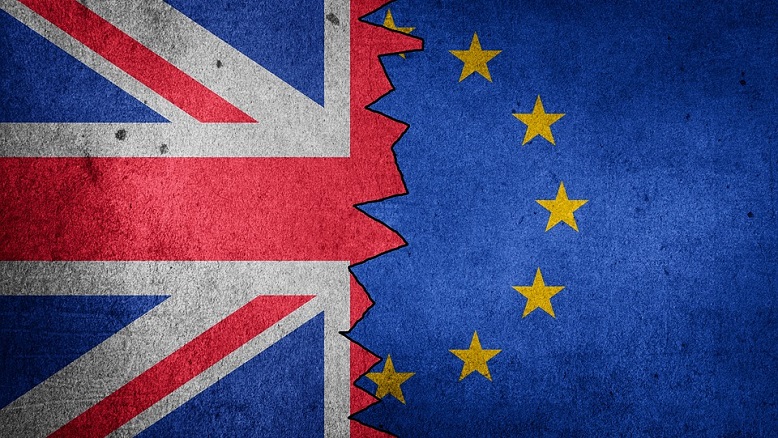 The Government and Parliament must break the Brexit deadlock and find a way forward warns the Federation of Master Builder (FMB), in response to the latest Construction PMI data, which shows another drop in construction output.

The March 2019 PMI data revealed an Index score of 49.7, up slightly from 49.5 in February, against the no change threshold of 50.0. This points to a sustained decline in construction output, representing the first back-to-back fall in construction output since 2016. While the residential building sector enjoyed an upturn, commercial construction was the worst performing area.

Commenting on the results, Sarah McMonagle, Director of Communications at the FMB, said “The construction industry is being seriously affected by Brexit uncertainty as evidenced by two very worrying sets of results for construction output in the first quarter of 2019. Businesses have been waiting for politicians to come to some resolution for far too long now, and it’s time that this deadlock was broken. It’s not surprising employers are finding it hard to plan for the future, when we don’t even know when, or indeed if, we’re leaving the EU. Today’s results are a reminder of just how vulnerable the construction industry is to political turmoil as confidence among consumers and contractors continues to wobble.”

“Brexit uncertainty and the construction skills shortage have created a perfect storm in our industry. Around 9 per cent of construction workers in the UK are from EU countries, but we know from speaking to small construction employers that many of these skilled workers are starting to return, whether that’s because of strengthening economies elsewhere, or that they simply don’t feel welcome anymore. This is compounding an already severe construction skills shortage, and I’m worried that the Government’s post-Brexit immigration system will make it even worse. For example, the system will not allow Level 2 tradespeople to live and work in the UK for more than 12 months at a time. At the same time, the Government’s figures last week show that the number of Level 2 apprenticeship starts among our domestic workforce is dropping. It’s quite simply not possible to build the homes and infrastructure we need without bricklayers, carpenters and plasterers. The Government and industry must work together to attract more people into the industry, by offering them high quality training with clear career pathways for progression but in the meantime we need sustained access to tradespeople of all skill levels for the industry to continue being open for business.”

Key challenges for the construction industry to overcome in 2017

Spring in step for Construction Starts in March
0 replies

Armstrong’s new, ultra-green tile is right at home in the new home of a renewables...