All News
You are here: Home / All News / Building News / Alarm bells sound for construction as output plummets 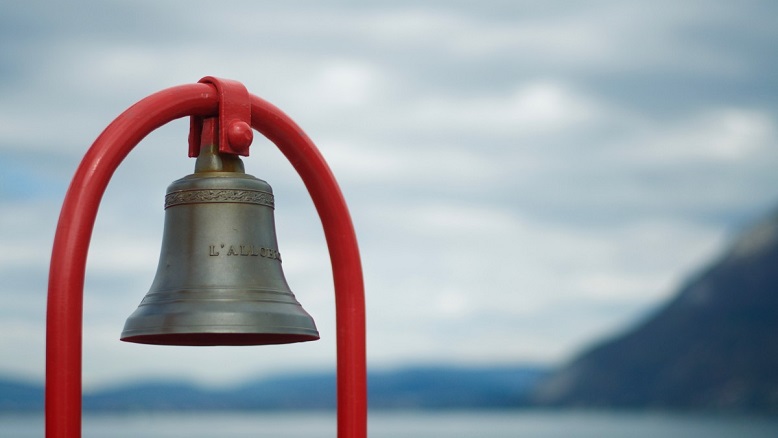 Rising costs and uncertainty relating to Brexit are to blame for the sharp drop in output growth in January 2019, the Federation of Master Builders (FMB) has said in response to the latest PMI data.

The January 2019 PMI data revealed a fall from 52.8 in December to 50.6 in January, against the neutral reading of 50.0. January data pointed to a loss of momentum for the UK construction sector, with business activity growth grinding to its weakest for ten months.

Commenting on the results, Brian Berry Chief Executive of the FMB, said “The latest PMI data shows a slowdown in growth in construction with business activity growth easing to its weakest for ten months. The ongoing political uncertainty is partly to blame for this set-back. Political uncertainty is the enemy of construction firms that rely on the spending power of homeowners to commission home improvement projects. The UK is set to leave the EU next month, and yet we are still none the wiser about what the future holds. Given these intense headwinds, it should not be surprising that the sector suffered such a sharp decline.”

“Alongside the political uncertainty, the cost of doing business is also rising for construction firms up and down the country. Material prices have been rising steadily since the depreciation of sterling following the EU referendum. Looking ahead, material prices are expected to continue to cause a headache for the construction industry with recent research from the FMB showing that 87% of builders believe that material prices will rise in the next six months. What’s more the construction skills crisis means that key trades are extremely difficult to recruit and the upshot of this is rising wages in construction. Tradespeople know they can command higher salaries than they did preciously as workers are scarce, and this means a squeeze in margins for firms. This will only worsen if the post-Brexit immigration system that the Government has planned goes ahead. If the sector isn’t able to draw upon crucial EU workers of all skill levels, who have so far served to mitigate this shortage, the slowdown of growth will continue.” 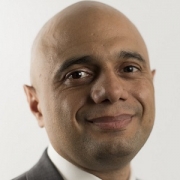 8% of UK construction workforce comes from the EU
0 replies