All News
You are here: Home1 / All News2 / Building News3 / 53% of UK adults admit to never checking flood risk 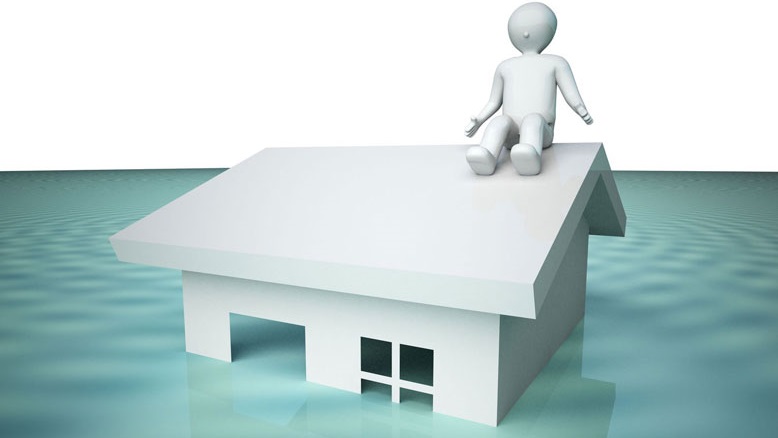 Ten years since the devastating summer floods of 2007, which saw over 48,000 homes affected by flooding, the UK population is failing to take adequate steps to understand whether their homes are at risk of flooding, with more than half (53%) of respondents from a YouGov survey confirming they have never checked whether their homes’ in an area officially considered to be at risk of flooding.

This increases to 63% when specifically asking people in Scotland and higher again, 75%, when questioning people in Northern Ireland.

The findings were revealed today in a Landmark Information-commissioned YouGov survey that looked at how perceptions had changed over the ten-year period.

In addition, when asked what their biggest concern would be if they were to find out their home is located in an ‘at risk’ area, 31% said the potential for loss of damage to personal possessions was their main worry.

It’s clear that those surveyed felt that the likes of construction companies, local councils, government and environmental authorities could be doing more to raise awareness and manage defence against flooding with 35% saying their confidence is about the same as it was in 2007. The online survey highlighted that consumer knowledge of how to check whether a property is considered at risk from flooding was limited; 39% said that checking online via Google or other search engines would be their first port of call, followed by asking the Environment Agency (25%) and then asking their local council (13%).

The same number of people also (13%) also stated that they would not know where to turn for this information at all.

Mary Dhonau OBE, Chief Executive of the Know Your Flood Risk campaign www.knowyourfloodrisk.co.uk said “I know only too well the devastating consequences of flooding having been flooded myself on many occasions. Planning ahead really is the best policy and knowing whether your property is at risk from flooding will ensure that you are better prepared.”

Japanese Knotweed deters nearly 8 in 10 from buying a property

How will YOU vote in EU referendum? The results:
0 replies