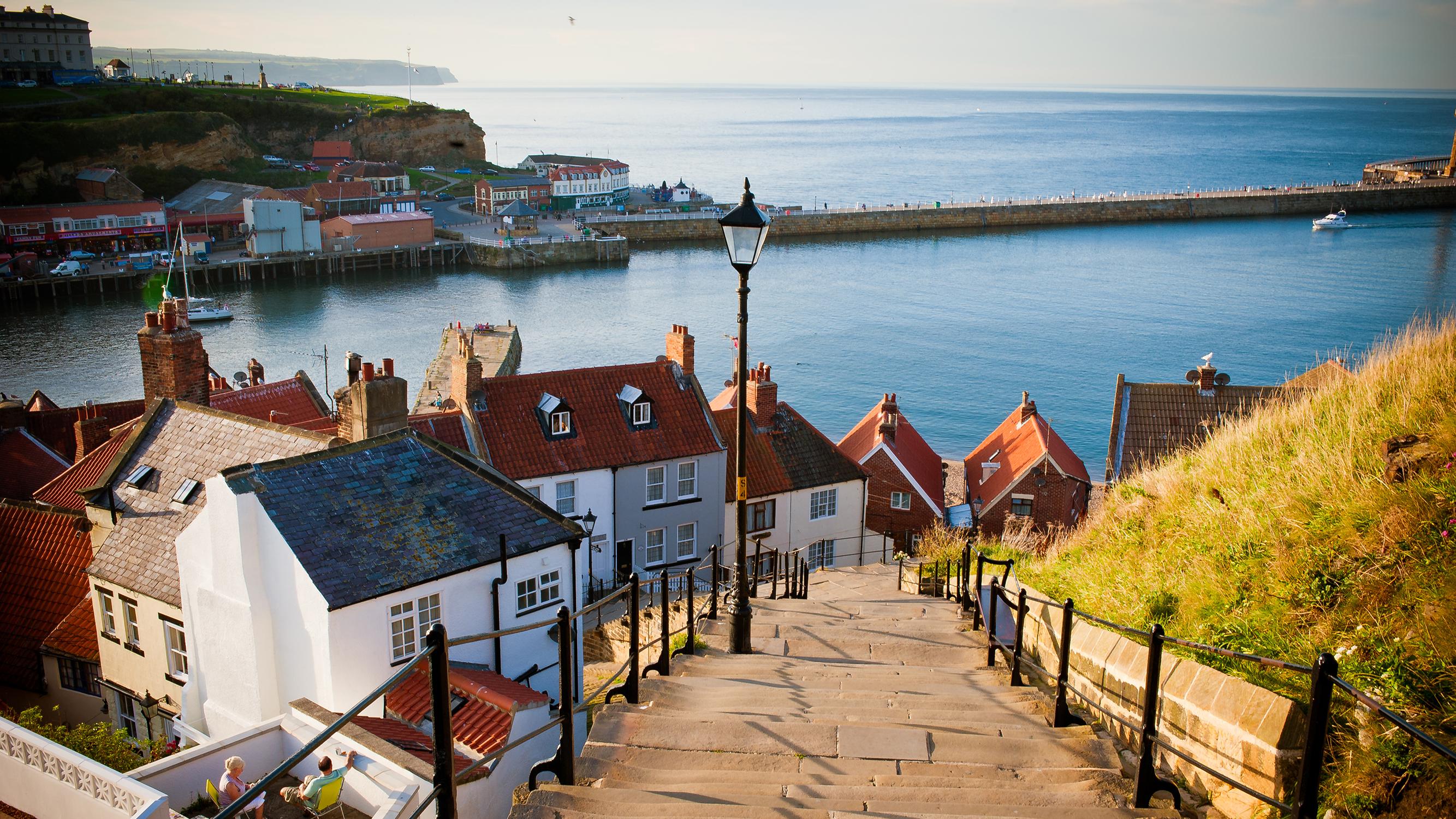 500 new businesses supporting 5,500+ plus jobs have been created thanks to the government’s Coastal Communities Fund.

The opening of the next £40 million round of applications was announced by Coastal Communities Minister, Jake Berry, while visiting Barrow-in-Furness to see first hand how the fund has delivered major economic benefits for the Cumbrian town and wider coastal area.

“Coastal Communities up and down the country from Barrow-in-Furness to Brighton have been boosted by this funding which has spurred inward investment, sustainable growth, new jobs and exciting economic opportunities for local businesses.

“By 2020, we’ll have invested nearly a quarter of a billion pounds in our seaside areas, providing thousands of jobs, training places and opportunities along the Great British Coast.”

Since 2012, the government’s CCF has awarded grants to 295 projects across the UK, totalling over £174 million. Analysis shows this has been money well spent, with every £1 invested having the potential to create an up to £8 boost to our coastal economies. Successful projects have included:

Barrow-in-Furness has also benefitted from multiple rounds of coastal communities funding which has completely revolutionised business support in the coastal area from north of Millom across the Furness peninsula to Grange.

One of London’s largest excavations has now completed

Fatigue in construction is the “Phantom Menace”
0 replies

Altro retains its place in the prestigious Sunday Times Top 100

The role of BIM in cities
Scroll to top