All News
You are here: Home1 / All News2 / Building News3 / £3bn to be invested in green energy projects over next 3 years 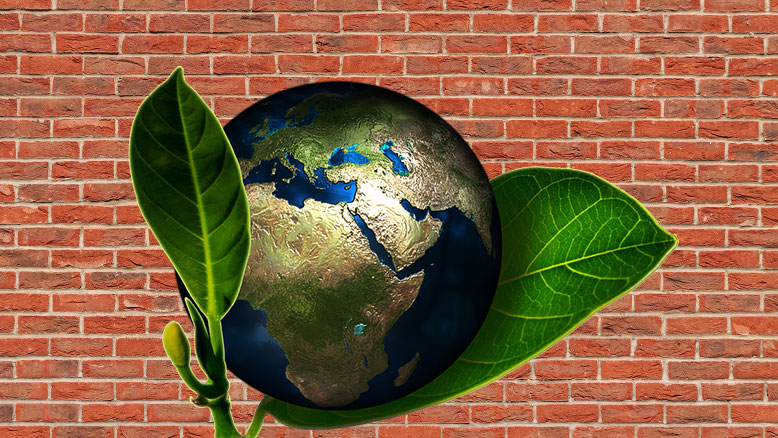 The Climate Change and Industry Minister, Claire Perry, confirmed today that the sale of the Green Investment Bank (GIB) to Macquarie Group Limited has now been completed.

New owner Macquarie has committed to the GIB’s target of leading £3 billion of investment in green energy projects over next 3 years.

The £2.3 billion deal ensures that all the taxpayer funding invested in GIB since its creation, including set-up costs, has been returned with a gain of approximately £186 million.

As well as fully meeting the government’s objectives, the deal secures the future of the GIB with an ambitious new owner committed to growing the business. The Edinburgh office will be home to a new revenue-generating business as well as providing services to the green energy portfolios of both Macquarie and GIB in the UK.

The government decided that moving it into the private sector now would free it from the constraints of public sector ownership allowing it to increase investment in our green infrastructure as we transition to a green economy. GIB’s independent Board supported the government’s decision to sell the business to Macquarie.

In order to build on the company’s success within the private sector, Macquarie and GIB have announced today that the company will now be known as the Green Investment Group (GIG) so that it will be able to make overseas investments.

Climate Change and Industry Minister Claire Perry said “We led the world in setting up the Green Investment Bank and it is now being copied by others. Now that it’s in the private sector, it will be able to operate on an international level to tackle the global challenge of climate change. It is also perfectly placed to help us finance green initiatives for our Clean Growth Plan and realise the commitments set out in the Paris Agreement.

The green ‘special share’ held by the Green Purposes Company Limited also comes into force now. Five independent trustees have the power to approve or reject any proposed changes to GIG’s green purposes in the future.

The government will continue to hold an interest in a portfolio of a small number of GIB’s existing green infrastructure investments. These assets will continue to be managed by GIB until they can be sold on in a way which returns best value for taxpayers’ money.