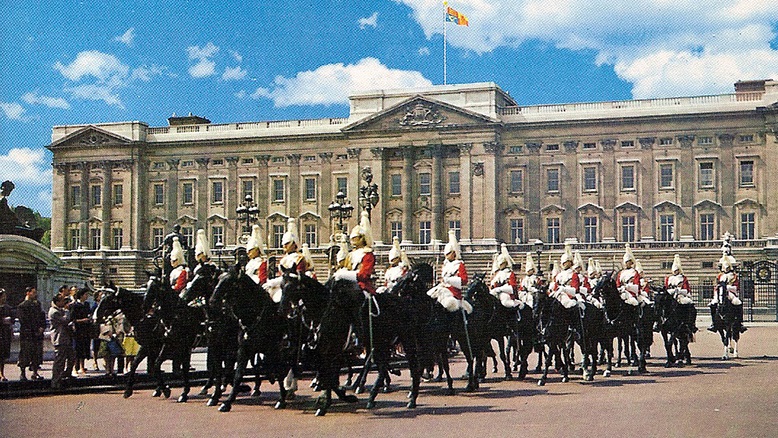 Last week, the Treasury announced the ‘essential’ £369m renovation plans for Buckingham Palace. To fund this 10 year endeavour, the Queen has been given a 66% pay rise which will last for the entirety of the project. However, this news has caused a backlash from the general public and has left the UK questioning who should be paying for this refit. Consequently, a petition asking the Queen to pay for this refurbishment herself reached its target in a matter of days, attracting over 140,000 signatures. Now, leading home services marketplace, Plentific.com, has found that 2 out of 3 UK taxpayers feel unhappy with the costs.

Ultimately, 68% of UK taxpayers feel unhappy with the £369m price tag. As the home of Buckingham Palace, Londoners appear more supportive of the final price with only 61% feeling unhappy with the costs. This may be due to Londoners being more aware and accepting of higher costs in the capital, making them less surprised by the level of funding needed for the renovations.

Similar to the referendum and Brexit, Scotland has taken a distinctly negative stance and has proven to be the most unsupportive country in the UK, with 81% of respondents claiming they are unhappy with the costs. 82% of respondents in Edinburgh disapprove of the costs, whilst Glasgow appears to be the slightly more sympathetic with 77% feeling unsatisfied.

With only 54% feeling unhappy with the 369m investment, Bristol shows the highest level of support for the price tag in the country. Brighton, too, shows more understanding for the costs with 59% feeling unhappy.

Spokesperson for Plentific, Stephen Jury, said “Whilst the price for upgrading seems steep, these refurbishments are essential to the safety of the building and will allow Buckingham Palace to continue to attract tourism and generate revenue. For the average UK taxpayer, the cost obviously comes across as a shock, which is highlighted by our research with the majority not being happy with the bill.”

Economical ways to build a luxurious home
Scroll to top