All News
You are here: Home1 / All News2 / Building News3 / World’s largest offshore wind farm to be built in the UK 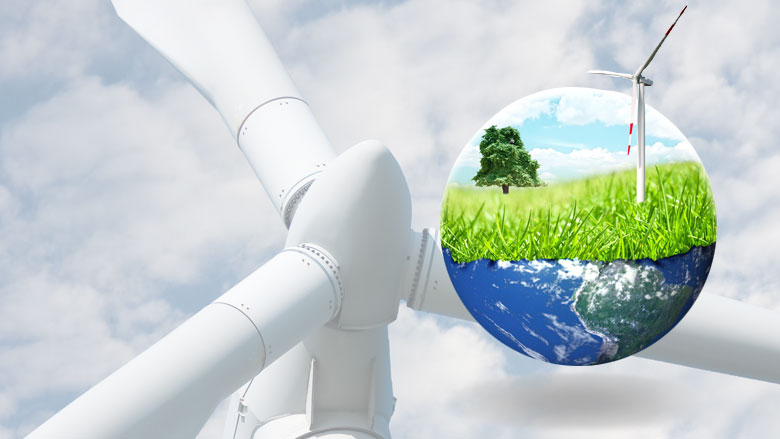 DONG Energy confirms a positive Final Investment Decision for Hornsea One offshore wind farm off the coast of Grimsby in Northern England.

This morning, Wednesday 3 February, the board of directors at DONG Energy confirmed a positive Final Investment Decision for Hornsea One offshore wind farm off the coast of Grimsby in Northern England, meaning that construction can now go ahead.

Located 75 miles off the Yorkshire coast and capable of powering over one million UK homes with a capacity of 1.2 gigawatts, Hornsea One will be – by a considerable margin – the world’s largest offshore wind farm.

The project has the potential to create around 2,000 jobs during its construction, with up to 300 additional jobs supported throughout its 20-25 year operational phase. A new Siemens blade factory in Hull, due to be built by the end of this year, will support the project, boosting a Northern and UK wide supply chain.

Hornsea One is expected to be fully operational in 2020.

Energy Secretary Amber Rudd said “Thanks to Government support the UK is the world leader in offshore wind energy and this success story is going from strength to strength. Dong Energy’s investment shows that we are open for business and is a vote of confidence in the UK and in our plan to tackle the legacy of under-investment and build an energy infrastructure fit for the 21st century.”

“This project means secure, clean energy for the country, jobs and financial security for working people and their families, and more skills and growth boosting the Northern Powerhouse.”

Planning With Half a Mind; Why Planners Resist Emotion
Scroll to top