All News
You are here: Home1 / All News2 / Building News3 / Volume of new homes being built continues to rise 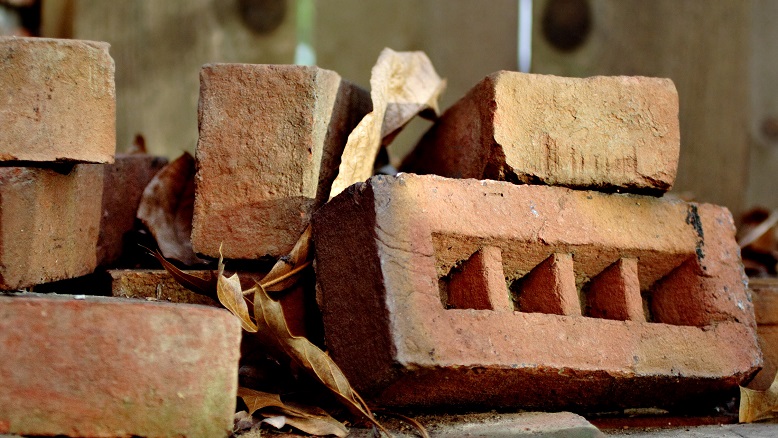 Homes England have recently published their latest official housing statistics, which show the number of homes being built in England continued to rise in the first half of this financial year.

Nick Walkley, Chief Executive of Homes England, said “These latest figures show the overall number of homes being built continues to rise, reflecting the hard work being carried out by the housing industry to build better homes faster.

“However, while they are encouraging to see, we cannot be complacent. We know there is more work to be done to meet the Government’s ambition to deliver 300,000 new homes a year, so we will continue to intervene in the housing market and use our land, powers and influence to make homes happen.”

Smoke ventilation maintenance – the hot issue for HAs and LAs