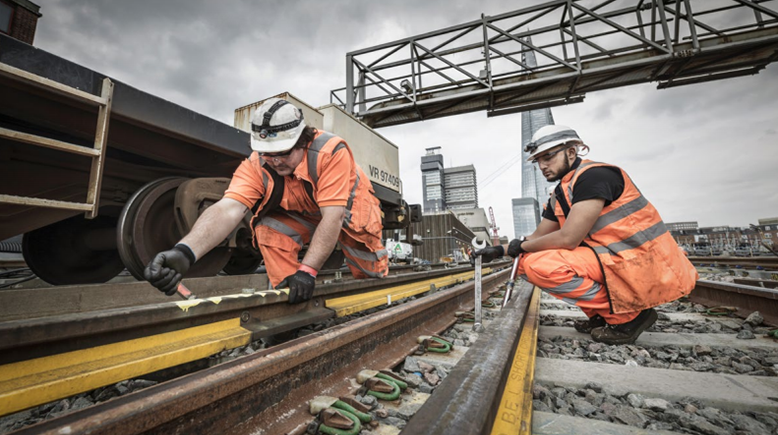 When Theresa May became Prime Minister, she announced that the UK government would develop an ‘industrial strategy’ to deliver a modern, innovative and competitive economy. Leading international infrastructure group Balfour Beatty are warning the government that projects such as HS2 run the risk of losing valued foreign workers post-Brexit unless tackling the skills shortage is made high priority within the strategy.

In Balfour Beatty’s latest publication entitled “Industrial Strategy: A Vision for Growth,” they highlighted that that around 2.2 million EU nationals working within the UK have helped make up a skilled workforce that the UK would be unable to source alone, should the free movement of labour be compromised.

The paper suggests that the heightened uncertainty surrounding EU labour in a post-referendum Britain risks causing severe recruitment and staffing difficulties. This in turn could lead to increased costs where demand for labour outstrips supply, resulting in long delays – especially on big projects such as HS2 and Hinkley Point.

The report says “An early and integrated policy response to both retain the skills of those who have migrated here and to ensure that the UK remains an attractive place for talented people to reside should be a key element of Government’s industrial strategy.”

Balfour Beatty has also stressed the importance of attracting and retaining new talent from inside the UK if we are to successfully thrive in a UK outside of the EU.

“However, we do not believe that the apprenticeship levy alone will be enough to meet the shortfall in skilled workers the infrastructure industry needs. To effectively resolve these skilling issues, we believe it’s necessary that for a collegiate approach to agree a clearly defined programme, designed through close interaction and genuine dialogue between government, industry and representative bodies, such as the Construction Leadership Council. Most importantly, the strategy should be adhered to over the long-term as we see in other countries such as Germany.”

It’s not what you build, it’s how you build it