All News
You are here: Home / All News / Building News / May wrong to “cut green crap”, says FMB 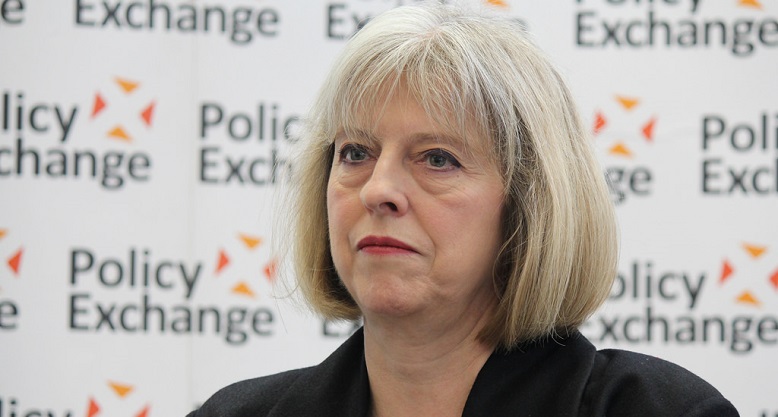 Theresa May’s decision to scrap the Department of Energy and Climate Change (DECC) is alarming as it signals that improving the energy efficiency of our existing buildings has been pushed ever-further down the list of Government priorities, according to the Federation of Master Builders (FMB).

Brian Berry, Chief Executive of the FMB, said “Three years ago Cameron told his officials to “cut the green crap” and May has taken this further still by dissolving DECC. This means that there will be no Cabinet-level Minister championing climate change issues at the highest level of Government, which is bound to result in less emphasis and less action. Andrea Leadsom’s appointment as Secretary of State for Environment, Food and Rural Affairs provides little solace when you consider that she has regularly voted against measures to tackle climate change in the past. This matters because for May’s newly-formed Government to side-line its green policies, would be to sacrifice their numerous economic benefits.

“May should make improving our existing buildings an infrastructure investment priority as the knock-on benefits for jobs and growth are enormous. A programme to make British buildings more energy efficient would generate £8.7 billion of net benefits. This is comparable to the benefits delivered by the first phase of HS2, Crossrail, smart meter roll out, or investment in new roads. And unlike these large infrastructure projects, work to improve our existing buildings is not at the mercy of the lengthy and protracted planning process – work could start tomorrow.

“We welcome the appointment of Justine Greening as Secretary of State for Education with responsibility for skills and apprentices, which previously came under the Department for Business, Innovation and Skills. We hope that she continues the good work of Nick Boles in improving the quality of apprenticeships, which will in turn help elevate their status so that they are recognised by society as of equal worth to university degrees. Greening has a solid background in transport and treasury briefs which will no doubt help her understand the importance of having a properly skilled construction workforce. As we face the prospect of Brexit, combating the construction skills crisis has never been more important.”

‘IVY’ got a good feeling about this…

It's time for the construction industry to consider alternative materials

Theresa May speech - the view from construction
0 replies