All News
You are here: Home / All News / Building News / Rumours circulate that Theresa May will build substantial number of council... 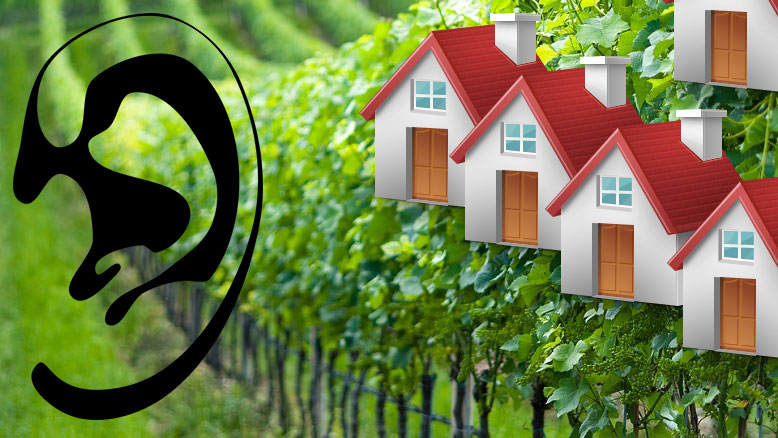 The Conservative Conference 2017 and rumours are rife across the industry this morning that Theresa May will unveil plans for a major council housebuilding programme. If correct, this is a very exciting time for house builders and anybody with a professional interest in the housing sector.

Both The Sun and the BBC have made this a headline story, adding more weight to the argument.

If sources are to be believed, it would be the first time in decades that a prime minister has announced a major council housing boom. Could this be the beginning of the end of the housing crisis?

Buildingspecifier will be reporting. Don’t miss out!

Maggie sold them off. Will May build them? Rumour at Tory Conference that PM to let councils build more houses again

Theresa May speech – the view from construction
Scroll to top