All News
You are here: Home1 / All News2 / Building News3 / PM unveils controversial plans to back nuclear power 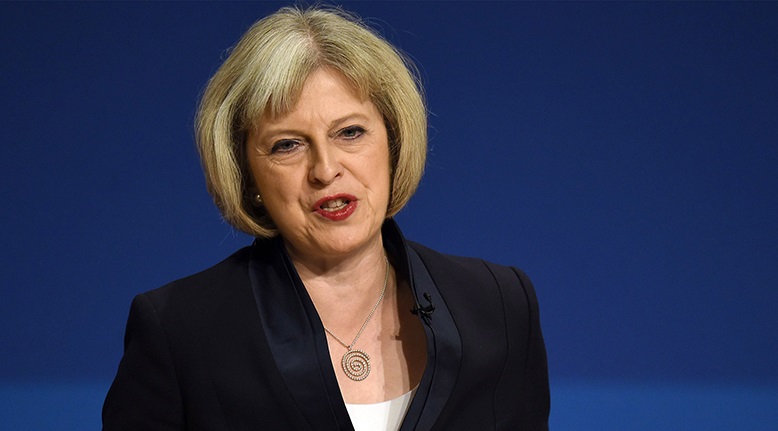 Prime Minister Theresa May will use her first regional Cabinet meeting this morning (23 January) to launch proposals for a modern Industrial Strategy to build on Britain’s strengths and tackle its underlying weaknesses to secure a future as a competitive, global nation.

As part of this strategy, May intends to invest time and money on improving UK competitiveness and skills in the nuclear power industry.

Prime Minister Theresa May said: “The modern Industrial Strategy will back Britain for the long-term: creating the conditions where successful businesses can emerge and grow, and backing them to invest in the long-term future of our country.”

“It will be underpinned by a new approach to government, not just stepping back but stepping up to a new, active role that backs business and ensures more people in all corners of the country share in the benefits of its success.”

This news will undoubtedly come as a disappointment to the many Brits opposed to nuclear power within the UK today. A string of costly issues regarding the delivery of Hinkley Point C and overwhelming national support for renewables bring the very need for nuclear power in Britain into repute.

Figures released last year confirmed that 25% of the UK’s electricity was generated from renewables in 2015 – an increase of 29% on 2014. Nearly half of this (48%) came from wind power alone. 1 in 8 units of electricity generated in the UK came from wind.

In a survey by Harris Interactive of more than 2000 UK respondents found that only ‘one in four people (24%) considered nuclear power to offer the greatest potential.’ This was further proved when a recent report from the International Energy Agency (IEA) and Nuclear Energy Agency (NEA) http://www.iea.org/newsroom/news/2015/august/joint-iea-nea-report-details-plunge-in-costs-of-producing-electricity-from-renew.html discovered that new nuclear power in the UK would be more expensive than in any other country in the world.

Interestingly, the Government’s own poll on the public’s views on energy, the ‘Public Attitudes Tracking Survey,’ showed that 76% of people support renewable energy and that 70% of people also said renewable projects provide economic benefits to the UK. Doesn’t it seems strange then to announce further backing of a controversial industry when public opinion and solid statistics are in fact tilted more in favour of renewables?

Investing in nuclear power is a costly and long term action. All eyes will be on Theresa May and her cabinet as she makes that decision – let’s hope she’s thought it through!