All News
You are here: Home1 / All News2 / General News3 / Material prices continue to rocket 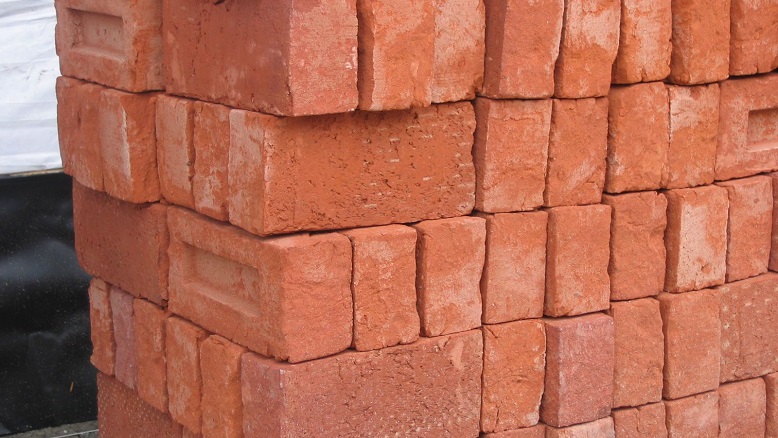 More than half of small building firms say that rising material prices are squeezing their margins and the same percentage have had to pass these price increases onto consumers, according to the latest research by the Federation of Master Builders (FMB).

Small and medium-sized (SME) building firms were asked which materials are in shortest supply and have the longest wait times. The average results were as follows (in order of longest to shortest wait times):

SME building firms were also asked by what percentage different materials have increased over the past 12 months. On average, the following rises were reported:

The impact of these material price increases includes:

Brian Berry, Chief Executive of the FMB, said “Material prices have rocketed over the past year. The reason for this could include the impact of the depreciation of sterling following the EU referendum still feeding through. High demand due to buoyant international markets could also be contributing to price increases. What’s particularly worrying is that when prices have increased mid-project, almost one fifth of builders have absorbed the increase and therefore made a loss. Also, if material price increases weren’t enough of a headache for building firms, they are also experiencing material shortages with wait times ticking up across a range of materials and products. Worst case scenarios include firms waiting for more than one year for a new order of bricks.”

“The rise in material prices is not just a problem for the country’s construction firms – it is also a problem for home owners. Half of firms have been forced to pass these price increases onto their clients, meaning building projects are becoming more and more expensive. This problem has worsened recently with more than twice as many firms passing material prices on to their clients now compared with nine months ago. What’s more, home owners should be prepared to have to use alternative materials or products to their first choice. One third of firms have recommended that their clients should use alternative materials or products to those originally specified. Now more than ever, it’s important that builders and their clients keep the lines of communication open in order to stay within time and within budget. Specified products or materials may need to be swapped for alternatives or clients will need to accept the additional cost.”

“We are calling on builders merchants to give their customers as much advance warning of forthcoming material prices increases or wait times as possible so that firms can warn their customers and plan ahead. We are also advising builders to price jobs and draft contracts with these material price rises in mind. The FMB’s latest State of Trade Survey shows that almost ninety per cent of building firms are expecting further rises over the next sixth months. This makes quoting for jobs difficult but if builders flag the issue to their client from the outset, and include a note in the contract that prices may be subject to increases, they shouldn’t be left short. What we don’t want is for the number of building firms making losses on projects to increase as this could result in firms going to the wall. A large number of collapsing construction companies will have a terrible knock-on effect in the wider economy.”

Scouts herald a “New Beginning”, thanks to Armstrong Ceiling Solutions’...

Modular construction in schools: a modern and speedy solution
Scroll to top