All News
You are here: Home1 / All News2 / Article3 / Joe Bradbury explores the true potential of wood 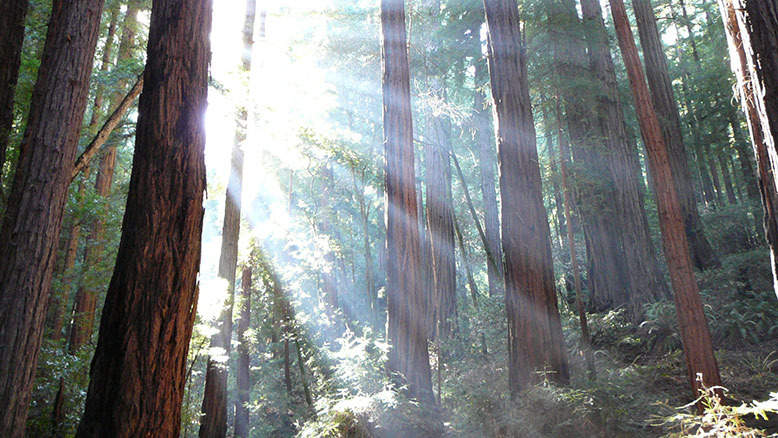 As the built environment moves towards becoming eco-friendly, buildingspecifier Editor Joe Bradbury posits the question – are we not seeing the wood for the trees in the quest for a viable green alternative?

The construction industry accounts for almost 7% of the economy in the UK and we hold a 10% share of total employment. However, with great size comes great responsibility and unfortunately – a very big carbon footprint. 47% of greenhouse gas emissions are generated from buildings and 10% of CO2 emissions come from construction materials. Shockingly, 20% of the materials used on the average building site end up in a skip. According to a 2011 report, in 2010 up to 4.3 million tonnes of timber waste was generated.

However, it isn’t all doom and gloom and reckless capitalism, as the construction industry has come on leaps and bounds over the past 20 years or so in a bid to make the industry a cleaner, greener entity. One area where vast improvements have been made is in the recycling and usage of wood in buildings. In 1992, less than 2% of all waste wood was recycled; 10 years later approximately 60% (2.8 million tonnes) of all wood waste generated in the UK was recycled.

The energy industry is also beginning to see the potential of wood for cleaning up its act. Because trees absorb carbon dioxide whilst they grow, burning wood for energy is considered ‘carbon neutral.’ In 2010 around 0.55 million tonnes of wood was used in energy generation. Some coal-fired power stations have had some of their boilers converted to accept wood and they burn more than 100,000 tonnes of recycled woodchip a year.

Remarkably, the future of wood in construction of buildings has reached soaring new heights recently as innovations in engineered timber could spell the beginning of a new era of eco-friendly wooden skyscraper design.

Despite wood in its raw form not being able to compete with the steel-frame design used in skyscrapers globally, a new type of super-plywood has been created that just might give steel a run for its money.

By gluing layers of low-grade softwood together to create timber panels, today’s “engineered timber” resembles Ikea flat-packed furniture rather than traditional sawn lumber and removes the height limits usually imposed on buildings with timber frames. Free from these constraints, ambitious architects are exploring the possibility of a next generation of “plyscrapers.”

Architect Michael Green has drawn up plans for a 30-storey, naturally grown tower for downtown Vancouver, which if built would become the world’s highest wooden building – an accolade currently awarded to London’s Stadthaus at nine storeys and the 10-storey Forte Building in Melbourne.

With China next on the list of countries suspected to implement timber skyscrapers into their cityscapes, it is definitely possible that we could one day be working in a building that began life as a seed.

However, there is still deep mistrust of timber builds en masse, with many considering them a tinderbox responsible for causing ravaging city fires such as the great fire of London, San Francisco and Chicago, to name a few examples.  Whilst historically fires have razed great cities to the ground, today’s engineered timber develops a protective charring layer that maintains structural integrity and burns very predictably. This means that it would actually be more structurally sound than steel, which warps drastically under intense heat.

NASA satellite photos of our planet help biologists calculate the number of trees there are on Earth. Whilst impossible to settle on a specific number, many professors agree that there are roughly 61 trees per person worldwide. It requires 22 trees to produce the amount of oxygen consumed by one person, with an acre of trees producing enough oxygen for 18 people. The forest loss is 49,421 acres per day, equivalent to an area twice the size of Paris – an alarming statistic when you consider the expanding population.

Obviously trees alone aren’t the answer to the construction industry’s environmental issues, however, through responsible usage and with the utmost respect it could help us edge further towards that cleaner, greener future we all need. 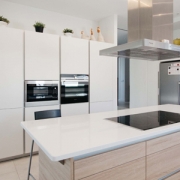 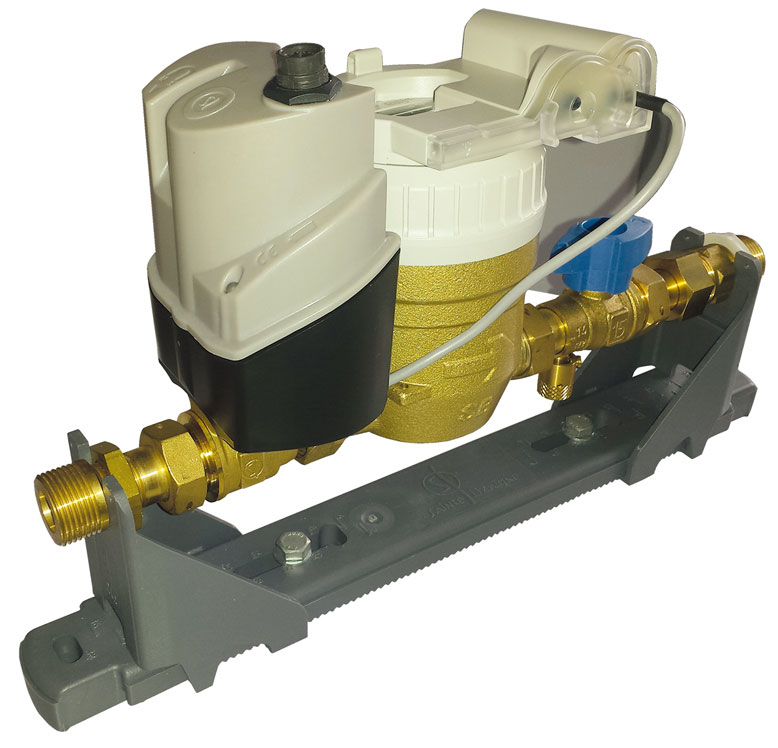 NEW to the UK market – the E-valve by Sainte Lizaigne