All News
You are here: Home1 / All News2 / General News3 / Is permitted development a risk to health and wellbeing? 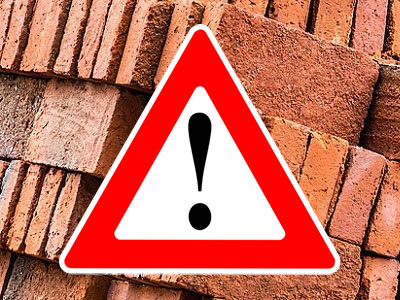 Councils across England are warning that homes created using permitted development rights are a potential threat to people’s health and wellbeing, with the most vulnerable people in society being more at risk.

A new report ‘Housing for a fairer society: The role of councils in ensuring stronger communities’ has found that:

Further, three quarters of councils in England and Wales said they rely on developer contributions as their main source of income for delivering affordable housing, calling into question the efficacy of the government’s market-led approach to housing delivery.

Paul O’Brien, Chief Executive of APSE, said “It is ironic that as we celebrate a 100 years since the advent of council housing, and the ‘Addison Act’ standards on space and public amenities that were so innovative and important to the health and wellbeing of communities we are now witnessing a serious regression of these protections.

“Permitted developments are in danger of becoming the new slum housing of the 21st century, de facto permitting a dangerous slide into deregulated and ultimately damaging housing provision.”

Fiona Howie, Chief Executive of the TCPA added “Local authorities have a powerful role in shaping existing and new places that can enhance people’s health and wellbeing, but it is essential that they have the tools they need. This report highlights there is still much to be done to enable local authorities to deliver the affordable houses people so desperately need.”

Among the report’s recommendations is the suspension of the right to buy in England, the reinstatement of a definition of affordable housing which links affordability to income and the adoption of ‘community benefit clauses’ in planning policy to ensure that local authorities consistently maximise the wider benefits of the construction and development process.

Government will fail to keep housebuilding promise of 200,000 homes by 2020 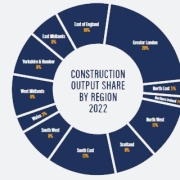