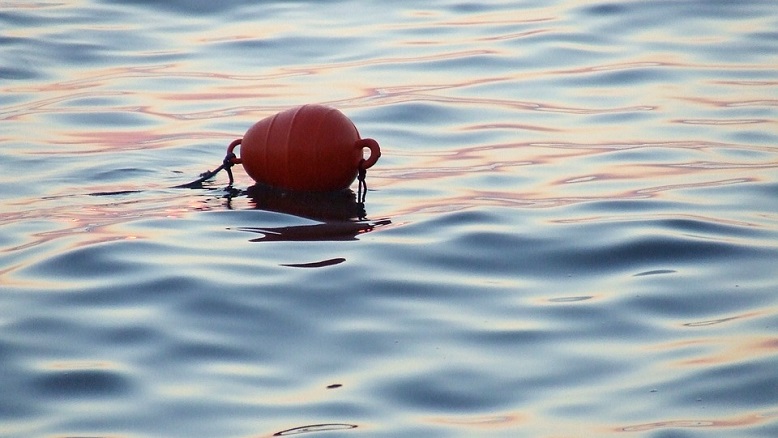 In Q3 2018, 20% more chartered surveyors reported that their workloads had risen rather than fallen (up from +15% in Q2). Unsurprisingly, given the recent support from Government, private housing and infrastructure workloads reported the strongest rise. Private housing workloads improved in Q3 with 30% more respondents reporting a rise rather than a fall, up from +25% in Q2. Meanwhile, the infrastructure sector also continued to strengthen this quarter, with 22% more respondents reporting a rise in workloads.

Looking at the infrastructure sector in more detail, rail, roads and energy are the subsectors expected to see the strongest growth in output over the coming twelve months. Following the go-ahead from Government on major projects such as HS2, Heathrow expansion and Hinkley Point C it is likely that these projects are underpinning the growth as work starts to get underway.

Meanwhile, activity across the private industrial and public non-housing categories improved modestly with net balances of 9% and 11%, respectively. A soft patch was most observable in public housing where the pace of workloads slowed from +12% to +7%.

Jeffrey Matsu, RICS Senior Economist said “hile ongoing capacity constraints have supported steady workload activity, the outlook going forward is far from clear. Recent Brexit-related indecision has added considerably to this uncertainty, but whatever the outcome, the pace of growth is expected to decelerate if only due to cyclical market conditions.”
Regionally, workloads are now reported to be increasing across all regions, with notable acceleration in the Midlands and East. The pace of private housing activity was strongest outside of London and the South East whilst Scotland and Northern Ireland saw the industrial and infrastructure sectors contract.

Despite the growth in recent workloads, financial constraints are reported by 75% of surveyors to be by far the most significant impediment to growth. This is down slightly from 80% in Q2. Anecdotal evidence suggests the difficulties to accessing bank finance and credit, along with cash flow and liquidity challenges are the main reasons for hampering current growth. Cyclical market conditions are also making an impact. In an additional question introduced this quarter, respondents were also asked how credit conditions have changed over the past three months. 12% more respondents reported a deterioration rather than improvement, with them expecting this to worsen over the next three and twelve months.

However, the outlook for the economy as a whole has led to a reduced optimism for the construction sector over the year ahead, with respondents pointing to a softening in growth. 33% more contributors expect activity to rise rather than fall, down from 41% in Q2, and a net balance of 25% foresee an increase in hiring. As the pace of growth has broadly moderated, since 2014, anecdotal evidence suggests that the uncertainty generated around Brexit, as the date to exit draws closer, is the main reason for the relatively cautious outlook.

Brexit caution could also be a reason for the reported rise in tender prices, as +61% and +50% more respondents continue to envisage greater price pressures in the building and civil engineering areas, respectively. This is up from Q2 and continues to signal rising input costs and shrinking profit margins for businesses. Indeed, expectations for profit margins remained flat in the latest results.

Hew Edgar, RICS Head of Policy concluded “Despite challenging market conditions and Brexit looming, overall construction output in the UK is up on the second quarter of the year, and in particular it’s very positive to see that workloads for much needed new homes and infrastructure are increasing. For three years our respondents have highlighted workloads rising in private housing, however whilst driving the growth in construction, the UK is yet to reach Government’s target of 300,000 new homes per annum. The last time the UK built more than 300,000 new homes per year was in the 1970s when council houses accounted for around half of the total. Hopefully, this is set to change following the announcement to lift the Housing Revenue Account borrowing cap, which should encourage more local authorities to get back into building.

“We’ve long called on the government to secure funding to ensure Britain’s exit from the European Union doesn’t impact the delivery of vital infrastructure schemes, and encouragingly our latest survey revealed that rail, roads and energy are the subsectors expected to see the strongest growth in output over the coming twelve months, unsurprising given recent announcements in these sectors.”

Heat Interface Units can be commissioned & maintained remotely over the...
Scroll to top