All News
You are here: Home1 / All News2 / Building News3 / Government to assist the 74% of construction companies being killed by... 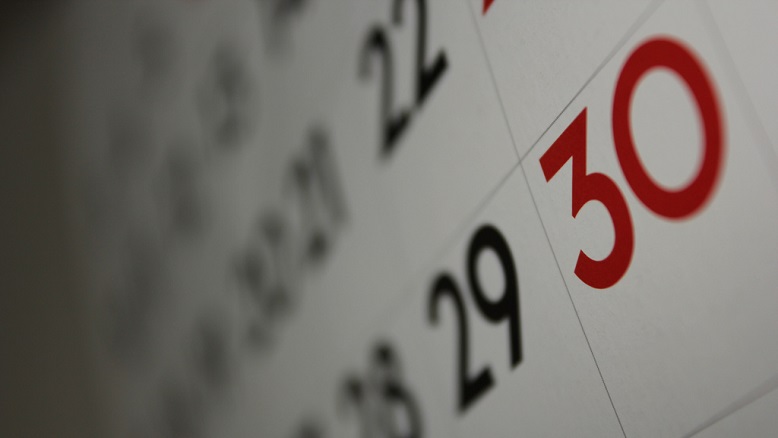 A new announcement by Government to address the issue of late payment is expected to help the 74% of construction companies that have almost gone into liquidation due to the unfair practice.

The package of measures unveiled by the Small Business Minister Kelly Tolhurst will also reduce the hidden, human cost of delayed payment. According to research commissioned by the Prompt Payment Directory, 48% of the 400 construction companies polled reported depression, panic attacks, suicidal thoughts and anxiety as a result of late payments.

The Government is pulling together strands that have existed for a while, but is now backing them with enforcement.

The small business commissioner will join the board of the Prompt Payment Code and measures will be put in place to remove signatories from the code’s list. This will help avoid the farce of Carillion and other similar companies being on the list despite their payment terms of 120 days being well beyond what could be considered reasonable.

The Government will aim to pay 90% of undisputed invoices within five days. Central and local government are not always prompt payers, often paying outside the terms of legislation. Having the Government lead by example will help change the culture.

There are also proposals that include consideration of how company boards can implement responsible payment practices and the promotion of accounting tools to help businesses manage payment processes.

While the Government has also highlighted its Mystery Shopper service that allows companies to report poor practice, it does not acknowledge the imbalance in the relationship between companies and their suppliers. Often the supplier carries much of the risk of the project in addition to being paid late. Suppliers in this position often do not report late payment because they do not want to jeopardise future work.

Neil Walters, national chair of the National Federation of Builders, said “Payments move from one business to another, but we should never forget the human cost of paying late. Enforcement is the key to making these government proposals work so that construction will no longer be the sector with the highest rate of insolvencies and all small businesses can stay open for business.”