All News
You are here: Home1 / All News2 / Building News3 / Government must do more to tackle late payment in construction 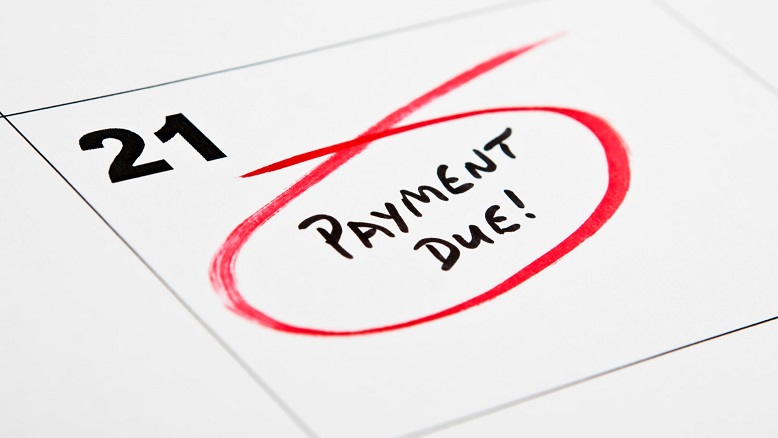 The Government needs to wake up and legislate statutory requirements to make late payment a relic of the past, according to industry experts.

The business, energy and industrial strategy select committee has published ‘Small businesses and productivity’, a report which identifies the huge damage that late payment is inflicting on small business.

Rachel Reeves, chair of the committee, said “Many SMEs are placed in a stranglehold by larger companies deliberately paying late and ruthlessly taking advantage of their suppliers, causing these firms financial instability.”

Reeves went on to call for a statutory requirement for medium and large companies to pay outstanding invoices within 30 days, especially those involved in public procurement.

The National Federation of Builders (NFB), the voice of construction SMEs and regional contractors, welcomes the select committee’s long overdue recommendations, as well as the appeal to tackle late payment.

Jeremy Corbyn, leader of the Labour Party, highlighted in April 2017 how late payment hurt the UK construction industry and used his party’s general election manifesto to declare war on this practice.

The Conservatives also pledged to ensure large contractors complied with the voluntary Prompt Payment Code, which requires invoices to be paid within 60 days.

However, very little has changed. Carillion was able to win work from local government right up until its collapse, despite imposing 120-day payment terms which could be sidestepped upon paying a fee.

Richard Beresford, chief executive of the NFB, said “Late payment prevents businesses from investing, stops workers from getting paid and, ultimately, forces companies to shut down.

“It’s a shameful way to treat business partners in the supply chain but, almost one year from the collapse of Carillion, we have learnt absolutely nothing.”

Neil Walters, national chair of the NFB, concluded “Late payers continue to win public work and small businesses are left begging for their hard-earned money. Voluntary reform is simply not working and the Government needs to wake up and legislate statutory requirements to make late payment a relic of the past.”

Glasdon is ‘in its Element™’ with latest GRP Housing