All News
You are here: Home1 / All News2 / Building News3 / Construction industry forecasts good news for UK contractors and manuf... 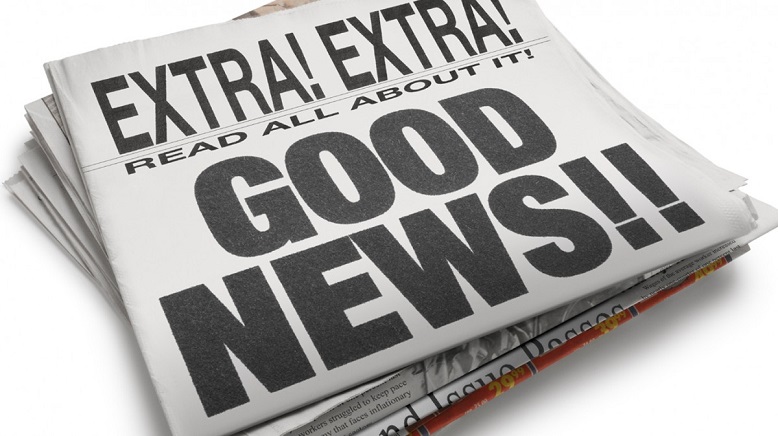 Construction Industry Forecasts for 2017 to 2019 estimate an overall rise of 7.4% for new-build infrastructure in the UK this year, with a continuation of 6.4% next year. It’s news that bodes equally well for leading suppliers of concrete repair and protection solutions such as Sika, as an increase in new buildings will inevitably lead to defects in newly-poured concrete requiring onsite attention.

So, what is this positive outlook for the country’s new building output based upon? Well, a number of factors across a number of key infrastructural sectors appear to be driving the optimism. Forecasts for the harbours and waterways sector are particularly encouraging, with year-on-year growth predicted thanks to huge waterside projects planned across the country in the coming years.

There’s the Aberdeen Harbour Expansion project for example. Commencing in September this year, the £350 million scheme – due to be completed in 2020 – will see the existing site expanded to include a facility for oil industry decommissioning work. Other upcoming UK harbour projects include a £135 million redevelopment of the port of Dover, and a £10 million project to build a new link-span bridge at the Port of Heysham in Lancashire.

Upgrades in water treatment works are also continuing nationwide as part of Asset Management Period 6 which runs from 2015 to 2020. Water firms will have spent more than £44 billion in that time on improvement works agreed by water industry regulator, Ofwat, that include the Severn Trent Water’s Birmingham Resilience project, Wessex Water’s integrated supply grid, and the modernisation of United Utilities’ Davyhulme wastewater treatment plant. Work on London’s £4.2 billion Thames Tideway Tunnel project, which is being financed and delivered by an independent provider, is also boosting construction in this sector.

Spending on road maintenance is also expected to rise. Highways England has a maintenance budget of £1.3 billion over its first fixed five-year investment period, which began in 2015/16. In 2017/18, expenditure on maintenance is set to increase to £258 million, from the £254 million allocated for 2016/17.

Thereafter, it is expected to increase in 2018/19, before slowing in 2019/20. However, 97% of the roads network is governed by local authorities, which are financially-constrained due to cuts in central government funding since 2010. Whatever monetary restrictions councils face there is little doubt the condition of the country’s roads require urgent address, as an Annual Local Authority Road Maintenance Survey (ALARM) report revealed a 13-year backlog of local roads maintenance in England.

Infrastructure repair and maintenance is also expected to increase in order to maintain the country’s energy provision. With a delay in the building of nuclear power stations, National Grid announced it would be retaining the services of existing power plants initially earmarked for closure. Structural maintenance is likely to be required to extend the lifespan of the plants which will be held in reserve to boost electricity supplies if and when required.

Construction Industry Forecasts for public housing repair, maintenance and improvement is a little less encouraging, with output in this sector expected to remain flat in 2017 and 2018, whilst commercial offices output is expected to fall by 1% and 12% during the same period. However, prospects for the builders of the nation’s infrastructure, and the contractors and manufacturing firms required to maintain it remain distinctly good. It would seem the UK is building towards a brighter future. 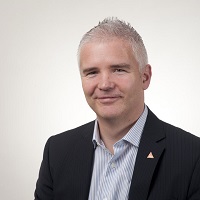 Number of suspended projects on the rise
0 replies