All News
You are here: Home1 / All News2 / Building News3 / Industry must rise to meet UK economy growth 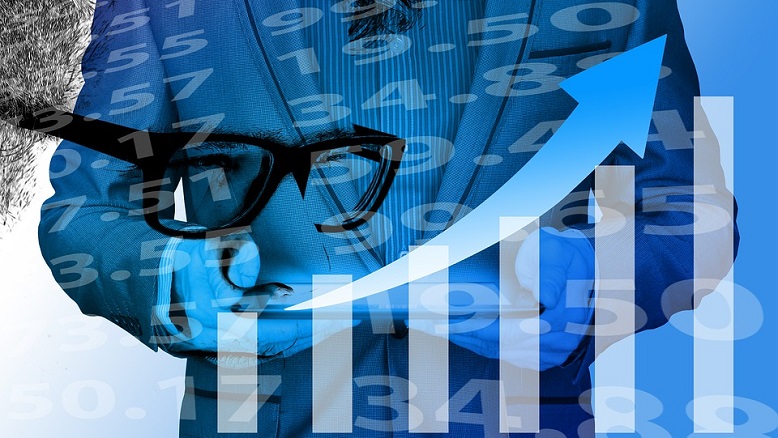 The UK’s economy had higher than expected growth in the three months to September, reveals the latest figures from the Office of National Statistics released today.

According to the ONS, gross domestic product (GDP) for the quarter rose by 0.4%, compared with 0.3% in each of 2017’s first two quarters.

Services and manufacturing industries grew during the period. Industrial production rose in July and August but construction output fell.

The financial markets are now indicating an 84% probability that rates will rise from their current record low of 0.25% when the Bank of England’s Monetary Policy Committee (MPC) meets on 2 November.

The industry accounts for approximately 3 million jobs, 10% of total UK employment and includes both manufacturing and services.

Construction is a high cost, high risk, long-term activity, and so it’s performance is a good indicator of the health of the wider economy. When the economy falters, construction investment often grinds to a halt. However, today’s announcement suggests that our economy is beginning to recover after a tumultuous time post-Brexit. It is imperative that the construction industry recieves the support it needs from government to help continue this upward momentum.

What do you think the industry needs from Government? Let us know in the comments section below, or reach out to us on twitter @BuildSpecifier

BREAKING NEWS: Forth Road Bridge to reopen tomorrow (but not to HGVs!)

VIDEO: 5 of the most amazing examples of construction equipment

Behind-the-scenes at Deceuninck
Scroll to top