All News
You are here: Home1 / All News2 / Building News3 / Britain bids to build bigger Heathrow 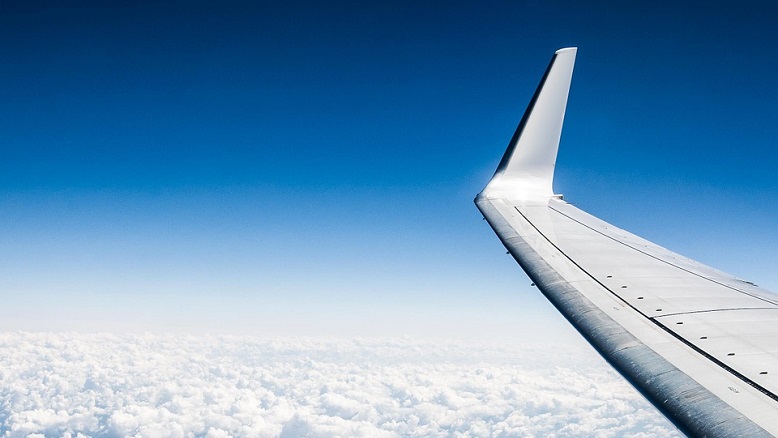 Over 120 sites from across Britain have applied to help build an expanded Heathrow, an overwhelming show of support for the nation’s most critical infrastructure project.

In April, Heathrow invited communities across Britain to showcase how their area could help build expansion by hosting one of four UK logistics hubs. The hubs are a key part of Heathrow’s plans to promote SMEs and ensure every corner of Britain benefits from the building of an expanded Heathrow by decentralising the supply chain. 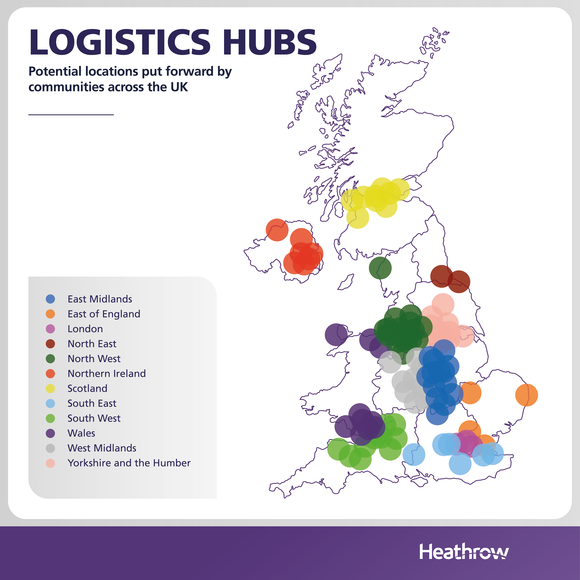 Expanding Heathrow will be Europe’s largest privately-funded infrastructure project. By promoting the up-take of off-site manufacturing on such a high-profile project, Heathrow is aiming to drive a step-change in Britain’s construction industry and give Britain a leading-edge in an untapped new sector that can then be leveraged to support other major projects around the world. Communities across Britain are keen to take up the challenge with such an overwhelming number of sites bidding for the chance to upskill their communities with a world-class construction legacy for decades to come.

Heathrow will be the first major infrastructure project in the UK to pioneer the large-scale use of logistics hubs – aiming to build as much of the project off-site as possible. The hubs will work by pre-assembling components off-site before transporting them in consolidated loads to Heathrow just as they are needed. This method will boost the project’s efficiency and cut emissions by transporting components to site in fewer lorries. Research by WPI Economics earlier this year revealed that integrating an offsite manufacturing supply chain into a major project has the potential to reduce the overall cost of the project by as much as 25% whilst speeding up delivery by up to 30%.

Heathrow CEO John Holland-Kaye said “Expanding Heathrow is a once-in-a-lifetime chance to really boost growth across Britain – and not just with more capacity at the nation’s hub airport, but from building it. Over 100 communities across Britain have put themselves forward to host one of our pioneering logistics hubs and we couldn’t be more impressed by the applicants. Together we’ll build an expanded Heathrow – boosting growth outside London, leaving a world-class construction legacy for the UK and delivering expansion faster, cheaper and with less impact on our local communities.”

All applications will be considered by Heathrow and a list of potential sites is expected to be announced later this year. Suitable locations will demonstrate the logistics hub will have a positive economic impact in their area as well as having good connectivity, access to a relevant supply chain, strong local skills, support in their region and adequate facilities. In a Memorandum of Understanding with the Scottish Government, Heathrow agreed that one logistics hub will be based in Scotland.

One of London’s largest excavations has now completed