All News
You are here: Home1 / All News2 / Building News3 / Boost for Modular Buildings and Education 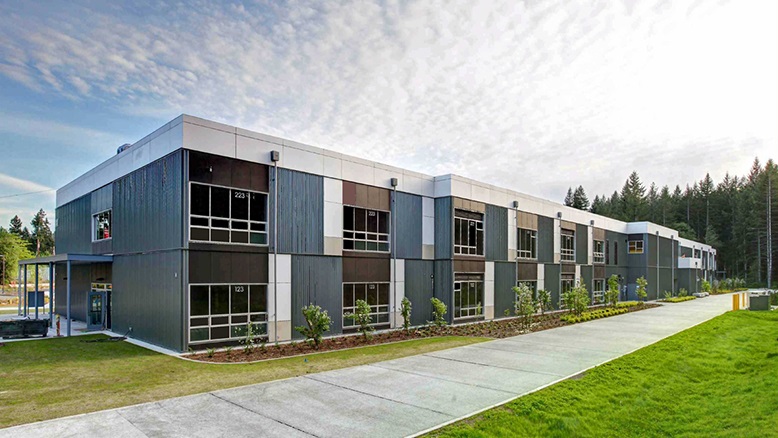 The prospects for capital investment in the education sector have received a boost as the shift towards modular buildings takes another step forward with a national £225 million framework going live this month (June).

Fusion21 has appointed nine companies to its Education Modular Buildings Framework, which will run for the next four years (Project ID: 17062841).

Councils, academies, colleges and universities can all access the framework, which is split into four lots. Wernick is the biggest winner after landing the role of sole supplier in lots three and four covering modular construction work valued at £750,000 or more.

Andy King, Wernick’s managing director, says that modular construction can reduce spending and build time by 50%. “Despite the many benefits the method offers, modular has long suffered from an image problem when it comes to classrooms,” writes Mr King on the company’s blog. “Historic perceptions of box-like demountable classrooms, with low quality finishes, can obscure the image of what modern day modular can achieve.”

The framework is a positive indicator for companies working on modular buildings and a boost for the wider education sector, which has suffered a number of setbacks in recent years.

A 2010 decision taken by the newly elected coalition government to cancel the £55 billion Building Schools for the Future Programme (BSF) programme put in place by the previous Labour administration led to more than 700 school projects being cancelled.

Austerity measures put in place by the subsequent Conservative government have not helped workload, particularly through local authority investment. Glenigan’s research shows that after rising by 20% in 2015, the underlying value of education projects starting on site slumped 3% last year.

Workloads suffered in England in particular with heavy falls in the underlying value of starts in the North East, West Midlands and Yorkshire and Humberside.

There are few indications of any improvement. In the quarter to April 2017, the underlying value of education projects starting on site slumped by 29% according to Glenigan’s research and there is little sign of more work materialising in the pipeline.

In the quarter to April 2017, the underlying value of education projects given planning approval contracted by 12% and the fall over the past year is even larger at 17%. As a result, Glenigan is forecasting a 7% fall in education starts for 2017.

These economic trends make greater strides towards more modular building in the education sector all the more important.

After BSF was ditched, contractor Laing O’Rourke and consultant Atkins developed a plan for a modular school capable of holding 1,300 pupils, which at £14.3 million was £6 million cheaper than an equivalent school under BSF.<

Richard Johnston, an architectural associate at Atkins, explained “By using offsite technology, we were not only able to drastically reduce construction time, we were able to minimise waste and work within a heavily constrained site. Construction of the school could begin in the factory before site clearance and demolitions were complete. All of this was achieved without compromising the integrity of the teaching and learning environments.” 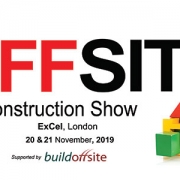 Cross Laminated Timber (CLT) & its use in structures
0 replies

Chancellor confirms cladding used on Grenfell Tower is actually banned in U...