All News
You are here: Home1 / All News2 / Building News3 / 5 of the most expensive megaprojects in the World 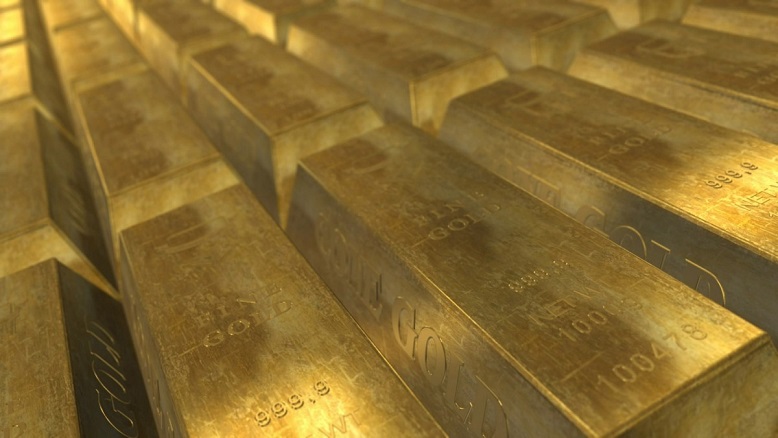 A megaproject can be defined as a long term project that involves huge economic investment, vast complexity and precipitates a long-lasting impact on the economy, society and environment of the region in which it is being constructed. For profiles of five of the most startlingly expensive megaprojects currently in progress, see below: 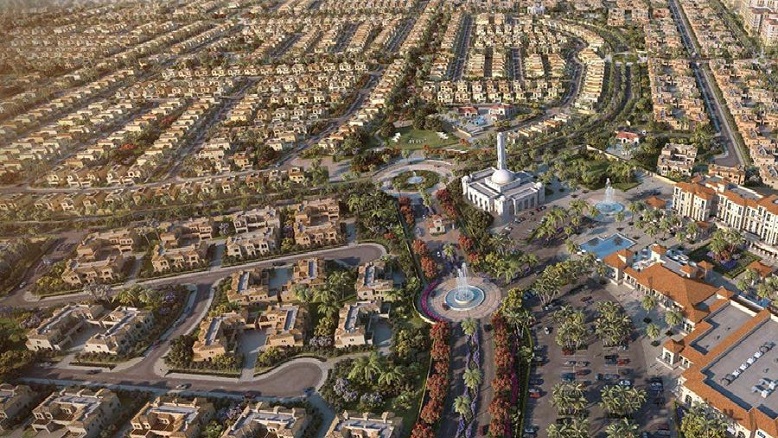 When it was announced in 2003, at $64 billion, Dubailand was far and away the most ambitious and expensive leisure development ever proposed. Set to open in 2025, Dubailand plans to house everything from theme parks to science attractions to gargantuan hotels – the largest of which is purported to have 6500 rooms. It has been scaled down since its initial announcement; the recession has caused the funding for Dubailand to dip from $64 billion to $55 billion. 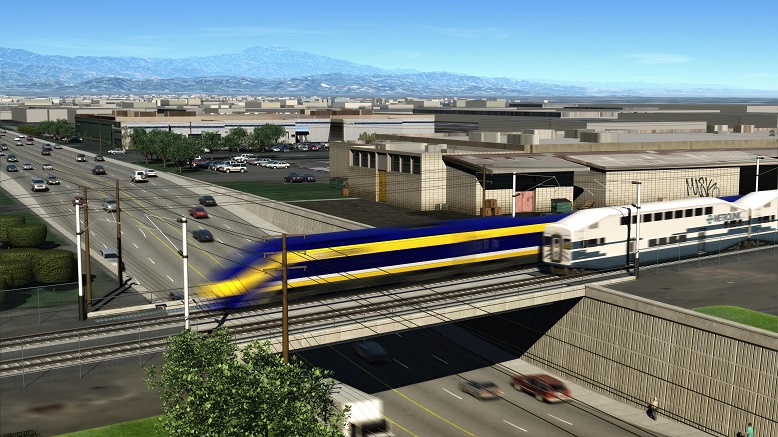 By bestowing Californians with the ability to travel between Los Angeles and San Francisco in a mere 2 hours and 48 minutes, the state has hopes of generating hundreds of thousands of jobs and billions in annual revenue. Estimates of funding for the construction of California’s very own bullet train have risen to as high as approximately $68.4 billion. This already enormous cost however, is likely to continue to increase. The Los Angeles Times have reported discrepancies between initial estimates and the actual cost of completing the project. For example, the construction of 119 miles of bullet train track in Central Valley was originally touted to cost $6 billion, but this number has since risen sharply to $10.6 billion.

The South-North Water Transfer Project is the one of the most ambitious feats of engineering ever undertaken. By circumventing water from the more abundant rivers of humid south and transporting it to the industrialised north, the government is aiming to prevent a water crisis from afflicting the country. However, the South-North Water Transfer Project has proved even more controversial than the Three Gorges Dam, which cost less than a third of the price of the former. 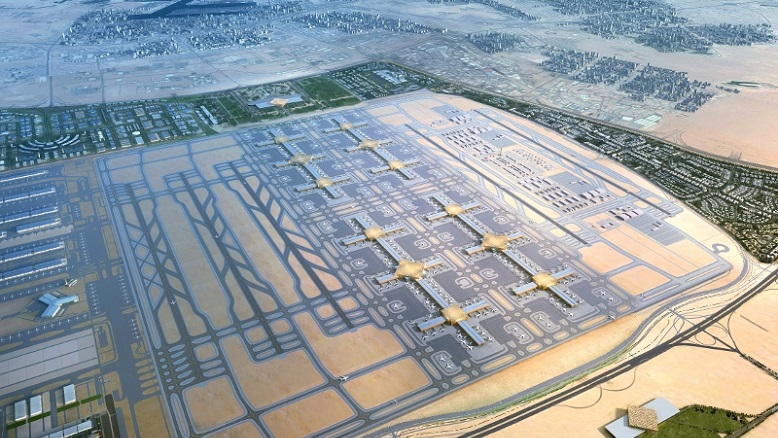 Designed to bolster Dubai’s capacity to take passengers to 220 million, the Al Maktoum International Airport has been a costly investment for the Dubai government. If developments go as planned, it would make Al Maktoum the biggest airport in the world. As well as increasing the number of passengers the city is able to fly in and out, it also allows the airport to serve as a significant port – with over 12 million tonnes of freight being moved annually. 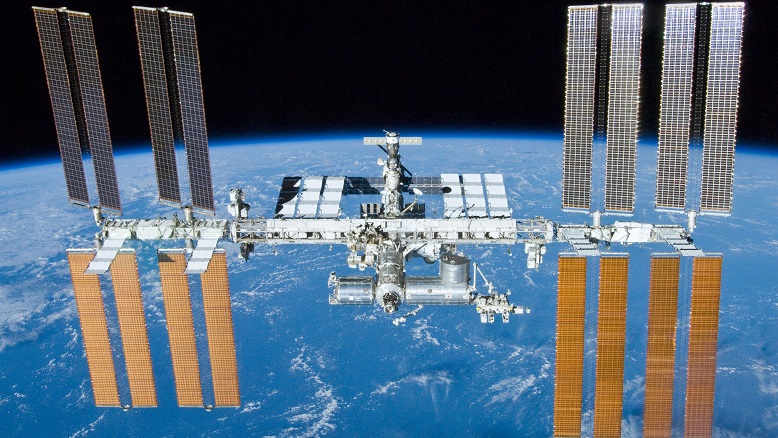 The International Space Station is indisputably the most expensive item ever constructed. While the project is framed as a collective effort between the world’s leading superpowers, the US/NASA bears the brunt of the exorbitant cost – contributing the lion’s share of $58 million towards the project over three decades. In 2010, the cost was estimated to be $150 billion, but it is expected to climb as staggeringly high as $1 trillion by 2020. The assembly of the ISS comprised over 40 individual missions, as each module joined the station one by one.

While megaprojects of this scale are rare in the UK, the construction of the HS2 railway, which is expected to cost close to £56 billion, began in 2017.

Backing the Best of Office Architecture

IAQ and the safe opening of high level windows

Housing delivery will be hampered by skills shortage, warns experts
Scroll to top