All News
You are here: Home1 / All News2 / General News3 / THE HUNT FOR CARBON NEUTRAL ENERGY 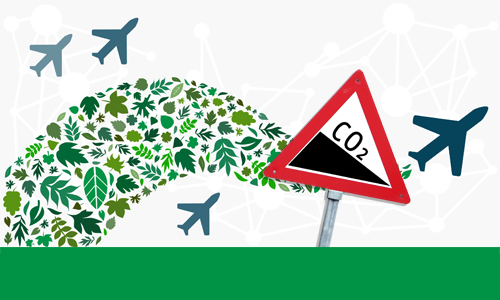 Transportation, including air travel, is responsible for more than one-fourth of all human-generated greenhouse gases. While ground-based electric vehicles are poised to make a dent in those emissions, electrified airplanes are limited to small and medium-sized craft, due to the fact that fuel has a much higher power-to-weight ratio than batteries. (That’s less of an issue on the ground, but a huge problem when the vehicle is also fighting against gravity.) Jetliners, at least for the foreseeable future, will continue to rely on hydrocarbon-based fuels, so a group of innovators in Europe is working to make jet fuel that’s both renewable and carbon neutral.

Norsk e-Fuel, a consortium of European companies centered in Oslo, Norway, is building a plant that will generate renewable fuels, including jet fuel, using a combination of water, green energy and carbon-capture technology. The group is partnering with Climeworks, whose direct-air capture technology absorbs CO2 from the atmosphere. 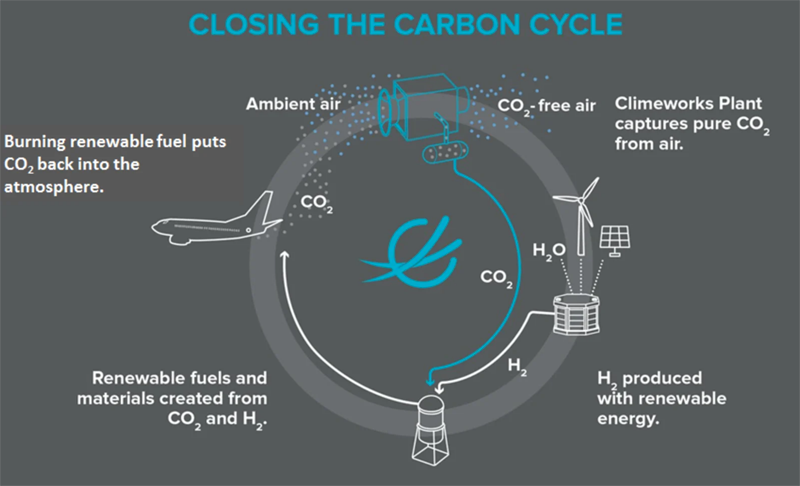 If John Lennon were alive today, he might say, “Isn’t it cool Norwegian fuel?”

Wind Turbine Towers Made of Wood

As wind turbines get taller in order to reach high-altitude (and high-energy) winds, steel towers become more difficult to assemble, transport and erect. Moreover, steel manufacturing has a high carbon footprint. Modvion, a Swedish manufacturer, is building taller turbine towers with an old-school construction material: wood. Why wood? According to Modvion CEO Otto Lundman, towers made of laminated wood are stronger, less expensive, easier to transport and more recyclable than their steel counterparts, and their manufacturing process is much greener.

The towers are modular, making the sections easy to stack and transport to the site using standard trucking equipment. This, coupled with their increased strength, allows engineers to cost-effectively build taller turbines that generate more power in the same sized area. Modvion says that when the towers reach the end of their useful lives—which the company claims exceed that of steel towers—the wood can be repurposed as lower-grade construction material or it can simply be recycled.

Modvion received a €6.5 million ($7.2 million) grant from the EU’s European Innovation Council Accelerator Program to build the first modern commercial wood turbine tower, which will stand 100m (330ft) tall. The company also has agreements to build another 10 towers, each over 150m (500ft) in height.

Researchers at Tel Aviv University (TAU) are working to develop a “battery” that’s charged by atmospheric humidity. The underlying principle, which was discovered in 1840 and became known as the “Armstrong Effect,” is that the friction from a fluid can cause a buildup of static electricity between two dissimilar materials.

To bring this phenomenon from theory to practice, TAU scientists experimented with various combinations of metals and different levels of humidity. They found that when the relative humidity exceeds 60 percent, as it does daily in most tropical locations, a combination of zinc and stainless steel acquires a charge of 1V. 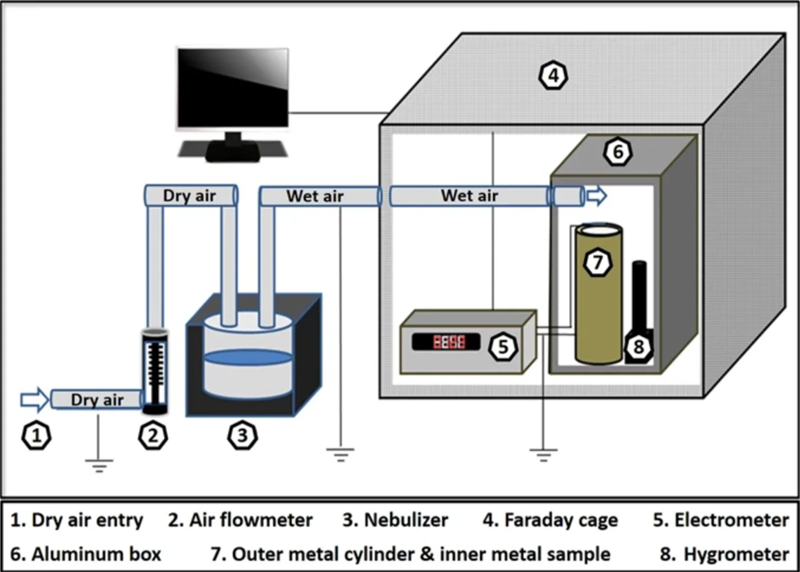 The experimental setup used by researchers. (Image courtesy of Lax, Price and Saaroni.)

That’s all well and good in a lab setting, but how about real-world conditions? To determine the practical efficacy of the concept, the researchers conducted experiments in various outdoor locations and obtained results that were similar, and sometimes even better, than the results under the experimental setup. While it’s unlikely that we’ll be able to run our modern homes and cities with these self-charging batteries, they could provide small amounts of clean, renewable energy to portable devices, thereby reducing the need for expensive chemical batteries.