On the anniversary of the earthquake that launched the tsunami that took the lives, or resulted in missing persons of over 18,000 people in Japan and triggered the worst nuclear disaster since Chernobyl at the Japanese nuclear power station in Fukushima, Rueters have published an update on the clean up operation:

The robots sent in to find highly radioactive fuel at Fukushima’s nuclear reactors have “died”: a subterranean “ice wall” around the crippled plant meant to stop groundwater from becoming contaminated has yet to be finished. And authorities still don’t how to dispose of highly radioactive water stored in an ever-mounting number of tanks around the site. – Reuters

A clean up is estimated to take another 30 years before it can be considered complete. In the meantime nearly 8,000 workers take on the daily task of decommissioning the site and fight an on ongoing battle to stop the nigh on million tons of poisonous radioactive water seeping into the Pacific ocean.

Many of the 150,000 citizens who were displaced from their homes due to risk of contamination are being told that 2017 should see a reduction in the levels of radiation that make a return to those homes acceptable. However there is a wary distrust of the available information regarding the radiation levels, since much of it is sketchy and conflicting.

In April this year it will be 30 years since reactor four at Chernobyl went into melt down, the £18 billion clean up is still on going and the exclusion zone remains highly radioactive.

Since June 1954 when the USSR’s Obninsk Power Plant became the first to generate electricity, there have only been two of the highest category 7 nuclear events i.e.described as a major accident impacting on people and the environment. However, there have been several near misses.

It has been suggested that both of these event 7’s (Chernobyl and Fukushima) were a result of old technology and aging construction. Reactor one at Chernobyl was commission in 1977 just 9 years before reactor four exploded.

We can only trust that lessons have been learned and Chernobyl and Fukushima will remain forever as just two unfortunate events, never to be repeated. If not, prospects do not look good for people and the environment – and clean nuclear energy runs the risk of becoming disastrously dirty.

How safe is nuclear? Buildingspecifier invites the readership to comment below: 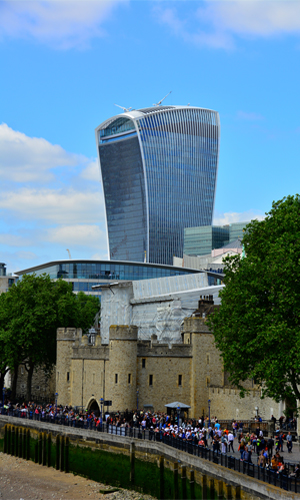