All News
You are here: Home1 / All News2 / Building News3 / New survey highlights issues and opinions in the construction industry... 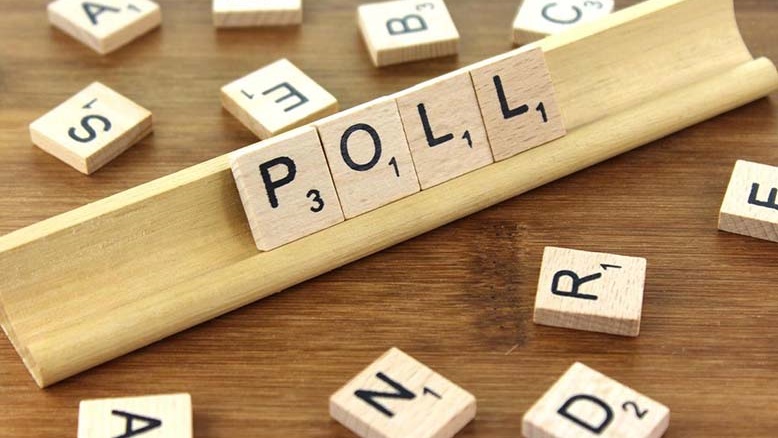 UK Construction Week, the UK’s largest gathering and community of construction professionals, has conducted a survey to uncover and tackle issues facing construction, housebuilding and skills in the run up to the General Election. With over 1,000 responses from a cross section of professionals working in the sector, key points from the survey include:

One of the most significant results from the survey was for Sir Richard Branson, who was voted as the best person to spearhead new UK infrastructure projects, such as HS2 and Heathrow Airport, signalling a need for more entrepreneurial vision in tackling large scale projects.

On the result, Sir Richard Branson said “I’m very flattered by the survey. The only danger is that if I oversaw these key infrastructure projects then by the time I’ve finished there would only be room for one airline and one train company, both beginning with the letter V! The key thing one needs to get right is to plan these major projects with the customer’s needs in mind. Too often these are planned by engineers for engineers and fail to meet the user’s demand. This means they are underused and fail to have the major impact they should do.”

Further results show a three way split on the government’s current housing policy with a third of those polled voting both for and against current policies, and a third not convinced either way.

Over half of those surveyed (54%) called for the next elected government to be more aggressive with planning permissions on brownfield sites to enable house building. Only 11% voted to loosen Green Belt restrictions, dispelling the myth that the construction industry wants to build on protected land.

Although the industry isn’t wholly satisfied with current housing policy, Gavin Barwell was voted overwhelmingly in favour as the best man for the job of Housing Minister, with the next name suggested, Boris Johnson, only receiving a quarter of the number of nominations. Labour’s John Healey, previous Housing Minister under the Labour government, was the third suggestion.
77% of those surveyed believe the only way to reach 1 million homes by 2020 is by state intervention, and for a council house building programme to begin.

For infrastructure, there was a two way split between Vince Cable and Sir Richard Branson who were both voted as the best people to lead UK infrastructure projects, followed by Sir Alan Sugar and Sir James Dyson. A clear indication the industry feels it needs entrepreneurial visionaries to successfully take projects forward to 2021.

In terms of major projects the industry is generally positive about these going ahead with a Conservative government, with HS2 and Heathrow seen as the safest projects followed by Hinkley point, Crossrail 2, Thames Tideway and the road renewal building programme.

However, there is a real concern that major projects will stall if the Conservative government is not re-elected, with a majority of those surveyed believing all projects will stall with HS2 coming out on top (44%) followed by Crossrail 2 (40%) followed by the road renewal building programme (40%), Hinkley Point (30%), Thames Tideway (30%) and Heathrow third runway (26%).

Nathan Garnett, Event Director at Media 10, which runs UKCW, said: “We have seen a great deal of talk around housing and infrastructure in this general election campaign so far, so I think that the main political parties should take note of this industry wide survey. It shows that there are still a lot more assurances and interventions needed to build the homes we need and the infrastructure we have been promised. We will be using these results to make sure the main political parties know what the industry wants, and one clear message is that innovation and entrepreneurial endeavour cannot happen without government assistance.”