All News
You are here: Home1 / All News2 / Building News3 / Investment demand in UK commercial property continues to rebound post-EU... 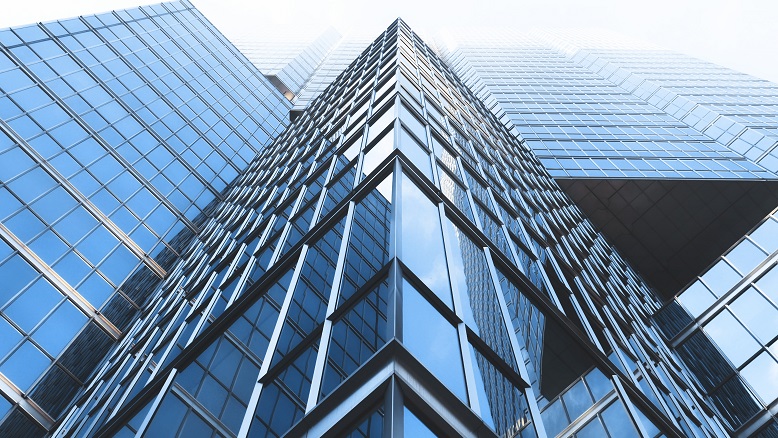 Despite some concern surrounding potential relocation of companies based in the UK, demand from overseas buyers was up notably across all areas of the market in Q4 2016. Demand increased for a second straight quarter with the growth in enquiries gaining momentum, as 21% more respondents saw a rise in demand in Q4 up from 9% more in Q3.

Foreign investment also saw a rebound, with the weaker exchange rate likely an important factor. 20% more respondents saw a rise in demand in foreign investment enquiries up from 7% more seeing a rise in Q3 (this reading has recovered significantly from -27% in Q2 2016).

At the same time, the supply of property for investment purposes fell in both the office and industrial sectors, but was broadly unchanged in the retail segment.

Investment trends in the capital remain mixed. Industrial assets attracted a solid rise in investor interest during Q4 but overall enquiries were flat in the office sector and declined modestly in the retail segment. That said, foreign investment demand did in fact grow strongly across each sector of the capital, with the sharp decline in sterling since June particularly prominent in enticing overseas demand. Nevertheless, having stabilised during Q3, all-sector capital value expectations slipped back into negative territory in London.

Occupier demand is less buoyant than that from investors, with demand increasing only modestly at the all-sector level. However, this was driven entirely by industrial property with demand flat in both office and retail sectors. The lack of demand prompted landlords to increase the value of incentive packages on offer to prospective tenants in both these sectors. In the office sector, inducements have now risen in each of the last two quarters at the headline level (the first time this has happened since 2013) with 14% more respondents seeing a rise in Q4 2016.

On the supply side, a lack of availability continues to be a key feature of the industrial occupier market with a net balance of 32% of respondents reporting a further decline in leasable space during Q4. Industrial supply, in net balance terms, has now fallen in eighteen successive quarters. As a consequence, near-term rent expectations in the industrial sector have been pushed higher and are now pointing to strong growth, with 30% more respondents envisaging a rise in industrial rents in the coming three months. In comparison, only very marginal gains are expected across office space and modest declines are now anticipated for retail sector rents.

Simon Rubinsohn, RICS Chief Economist said “The results for the Q4 survey suggest that the commercial property market is continuing to attract investor interest despite ongoing concerns about pricing in the capital and the prospects for the economy more generally. Indeed, the feedback we have received is consistent with a renewed appetite from overseas buyers for UK assets.

“Meanwhile the results for the occupier market highlight the resilience of the economy in the wake of the vote to leave the EU, but also clearly demonstrate the demand for large warehouses to support the development of the distribution industry as consumers increasing go online to make their purchases.”

Getting a kick out of Kalwall®