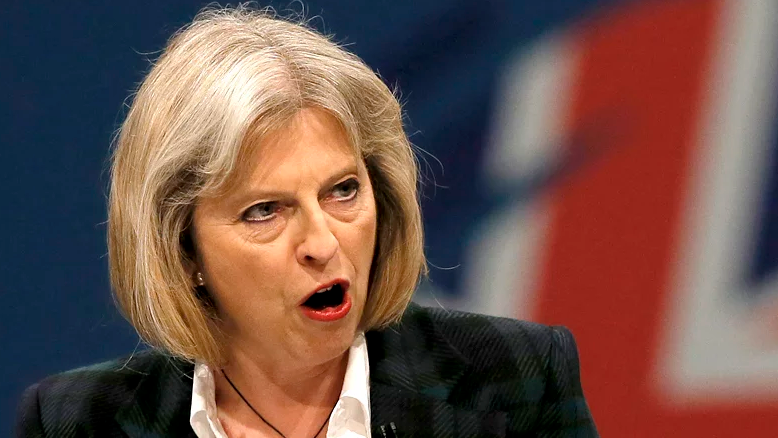 The construction sectors are currently abuzz with discussion about the potential effects a General Election will have on our industry. With some seeing it as an opportunity to refocus strategy and others concerned the fallout will impact heavily on future investment, Theresa May’s announcement has certainly divided opinion.

Carolyn Fairbairn, Director-General at the Confederation of British Industry (CBI) said “With a snap General Election now called, businesses will be looking to each political party to set out their plans to support economic stability and prosperity over the next Parliament in a way that is fair and sustainable for communities across the UK. Distraction from the urgent priorities of seeking the best EU deal and improving UK productivity must be kept to a minimum.

“It is essential to get the UK’s foundations right, from building a skills base for the next generation, to investing in infrastructure, energy and delivering a pro-enterprise tax environment.
“Whoever forms the next Government, they should seek to build a partnership between business and government that is the best in the world, based on trust and shared interest.”

Lewis Johnston, RICS Parliamentary Affairs Manager said “Since the EU referendum last summer, our market surveys across the residential, commercial and construction sectors show we have largely moved on from initial negative reactions but uncertainty continues to cloud the outlook and weigh on market sentiment. Today’s decision does very little to change that prognosis in the near term, and if anything we are likely to see continuing deferral of major investment and hiring plans.

“Whilst Theresa May’s stated intention this morning was to provide greater clarity and stability by calling a general election, in the immediate term the move inevitably puts a question mark over policy and creates further uncertainty across the built environment. It is now the responsibility of all parties to set out clear policy proposals across land, property, construction and infrastructure to ensure the UK can deliver the homes, infrastructure, factories, offices and major building projects it needs to thrive.”

We must make tackling the skills shortage a priority, urges industry

Electricity pylons to be removed from protected landscapes
0 replies